QUESTION:  First of all, thank you for giving us the possibility to interview you about DarkOrbit Reloaded. Would you be so kind to introduce yourself to our readers?

Answer: Hi! My name is Jonathan Lindsay, I’m the executive producer of DarkOrbit: Reloaded. I first worked on the Action MMO genre in 2006 and more recently I was the lead designer on DarkOrbit and then its producer. During my time as producer, my goal was to “Reloaded” DarkOrbit so that it maintains and builds on its leading position in the sci-fi Action MMO genre. 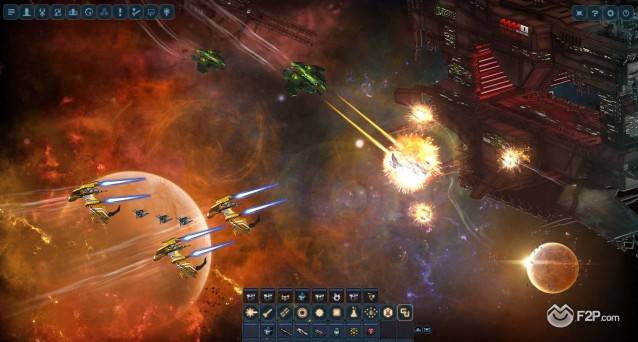 QUESTION: How would you describe DarkOrbit to someone who has never heard of it before?

Answer:  Highly accessible action packed space combat MMO. Highly accessible because the controls are easy, there is no 3D camera to control and it runs on pretty much any hardware. Action packed because the player will be in battles with aliens right from the start. MMO because players can create groups and clans and a big part of the game is battling against players from rival factions.

QUESTION: What does "Reloaded" stands for?

Answer:   DarkOrbit has been slowly evolving since its release 7 years ago, but over the last 6 months the evolution sped up and become more like a revolution. So much of the game has been improved and re-imagined that it feels like a new game. “Reloaded” is a term we chose to try and encapsulate the massive changes that have occurred.

QUESTION:  Why and how did you decide to create this "Reloaded" version?

Answer:  DarkOrbit has always been hugely successful, but it started to lose its way and a change of direction was needed. Over the last 6 months we focused exclusively on game quality and engaging with our players. A couple of months ago, many players came back because they had heard that we’d changed so much. The dominant opinion of these returning players was extremely positive and many felt that it had taken such a big step forward that it felt like a new game. “Reloaded” just kind of happened because of our new focus and dedication to game quality. 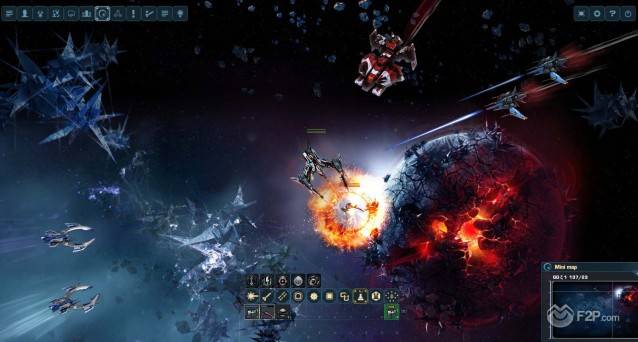 QUESTION: Which elements of the game changed the most, and how?

Answer:  In terms of features, the biggest changes are a new display method allowing support for higher display resolutions, reduced weapon ranges so that the enemy is never off screen and thus not clickable, an entirely new mission system with over 200 missions that for the first time immerse players in an epic space opera narrative – with each Corporation (factions) have their own vision, a completely new user interface that massively improves usability, new game music with multiple soundtracks and countless graphical improvements.

QUESTION: Did the community take any part in the process of development of this new version, in the form or feedback, etc.?

Answer:  As mentioned before, we changed our approach with regard to the community and took steps to truly engage with them, which meant really listening to them, not dismissing what they say but really understanding their concerns and then responding. It’s not rocket science, but sometimes simple things like that are easy to not do. Also, I’ve really enjoyed posting producer dialogues in the forums, which are translated into all 16 languages that we support. In the English language forum, I’ve committed to reading all replies and responding to players where appropriate. Our international community managers read and respond to the other languages and create a weekly report for us. It’s also great fun flying around in space and just chatting with the community. Most of them know my avatar, RickDekard, and role in the team and although at the start it was a little crazy in chat, it’s now a really useful way for me to judge the mood.

QUESTION: Would you describe this new version as more casual?

Answer:   It is certainly less punishing and easier to get into, but Dark Orbit will always be a strong ‘core’ game.

QUESTION: There are substantial changes in the PvP system?

Answer:  New players are no longer attackable until they have completed the game entry, which means reaching level 7. The biggest change happened a few months ago when we reduced all weapon ranges. Previously it was common to be attacked from someone that was located outside of your viewport, which meant that you couldn’t directly attack back. But with the reduced ranges, this is no longer possible. We’ve also made other changes that have changed the PvP dynamic, for example the player can now repair while moving, which means they now flee from the attack and start repairing much sooner. This along with the increased speed of beginner spaceships has made the fights last longer – so, no more ‘turkey shoot’. 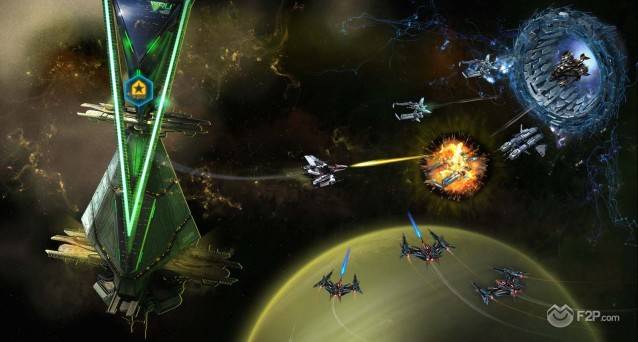 QUESTION: We know that the game is now more new-player friendly, thanks to a new tutorial system, and that the players will have more freedom while discovering the game. Can you tell us something more about that?

Answer:  The previously mentioned PvP constrain for new players was a big improvement, but the main improvement with the new game entry is that the core game systems are explained properly through new missions and an intelligent hint system. Create an account and try it out, you’ll see what I mean. J

QUESTION: Which is the aspect of this new Reloaded version you are most proud of?

Answer:  There are 3 high level aspects that make me and the entire DarkOrbit team very proud: improved fairness, accessibility and the game is way more fun.

Fairer because we defeated the biggest problem facing the game and its community – the bot plague. We now have a zero tolerance to any bot or script use, regardless of how much some of these users might have paid in the game. More accessible because the new game entry introduces players to the game and helps the player to understand the core gameplay systems. Increased fun because many irritating features, such as having to pay cash currency to repair your ship after it got destroyed or not being able to repair and fly simultaneously , were removed.

QUESTION: We've read that the game is now more fair for paying-players and free-players. Can you give us more details?

Answer:  For paying players, we improved the premium membership so that they can respawn at any location for free, as before we charged for the best 2 respawn options. The price of premium remained the same. The new missions system also gives out 26% more Uridium in total than the system it replaced and missions are also easier. Uridium is the cash currency, but which is also given out in mission rewards. This benefits paying-players and free-players alike. However, the biggest increase in fairness comes from the zero tolerance to bot users, regardless of how much such users have paid over their time in DarkOrbit. Lastly, as previously mentioned, the weapon ranges were lowered in order to make the gameplay inherently fairer, so that a player is never in the situation of having their attacker outside of their viewport.

QUESTION: Is the "Reloading" process concluded? Or there are still parts of the game that need to be reworked?

Answer:  It is not yet concluded. There are many exciting features in the pipeline, such as a download client that has all of the current website features actually inside the game client, thus improving usability, and also an experimental optional 3D graphics mode, that will enable us to radically improve the game’s level of immersion and player expression, via more support for animations and ship customization. Watch this space! 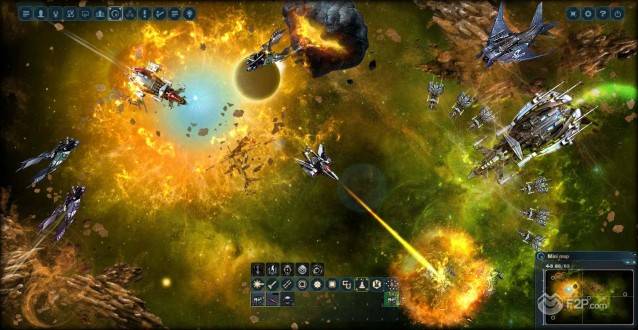 QUESTION: What can we expect from DarkOrbit Reloaded in the future?

Answer:  A big focus is on making DarkOrbit visually more impressive, but you can expect continued focus on making the game fairer, more accessible and with increased fun factor.  We’ll also continue to improve engagement between the community and the development team.

QUESTION: Thank you for all your answers. Would you like to add something?
Answer:  If I can just add a shout-out to my favorite member of the DarkOrbit community: Hi G.R.U.M.P.Y! Thanks for helping us so much, especially during that difficult time in November. And btw, the sci-fi mini-story you wrote was awesome!