Inaros Arrives in the console versions of Warframe

The Sands of Inaros update is available today in the PlayStation 4 and Xbox One versions of Warframe, right on the third anniversary of the free to play MMO third person shooter.

Both Xbox One and PS4 players will receive weapons as a 'thank you' (PC players already received these items), and all those who login between April 8 and April 15 will receive the Dex Sybaris action rifle. But that's not all: players will also receive gifts from previous anniversaries, the Dex Furis and the Dex Dakra. 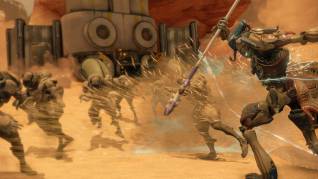 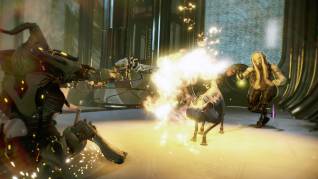 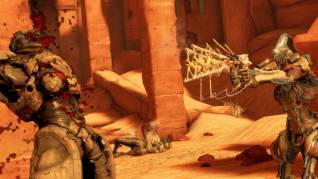 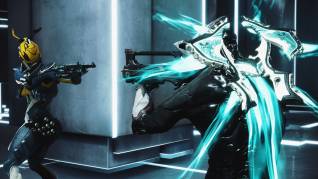