Warframe is the next title facing our F2Pmeter. For those who don’t know it, this free to play co-op third person online action game developed by Digital Extremes puts players into the shoes of members of the Tenno race that have only just woken from a long-lasting sleep in their cryostasis chamber.

With the solar system at war, they will have to fight against the Grineer faction that seeks the Tennos’ annihilation. Players will engage in objective-driven PvE battles across an evolving sci-fi universe as they try to master the power of their Warframe armours, which provide them with unique offensive and defensive abilities.

Remember that games start with a 100% of free-to-play-ness, and that % will vary depending on the answers to the questions.

No. Given its free-to-play business model, Warframe doesn’t charge players for registering an account, downloading the client and playing.

Yes (optional) – -15%. Player may optionally spend real cash on Prime Access, a rotating programme that give instant access to the latest Prime Warframes and Prime Gear in bundles of discounted Platinum and other exclusive items such as Credit and Affinity boosters, weapons and boosters. This programme is somewhat comparable to a non-recurring subscription.

No. The game is regularly updated with new content that is available for free to everyone.

Yes – -5%. The game offers the option of paying money to gain immediate access to powerful rare gear and Warframes via the already mentioned Prime Access programme as well as purchasing premium currency in the form of Platinum, which can be spent on boosters, aesthetical customisation options and a huge variety of in-game items.

No (but…) – -5%. Given that most of the items paying users gain instant access to can also be acquired through playing the game and crafting, it’s more of a time-saving advantage that they convey. However, there are extremely powerful items for sale, which are particularly rare and therefore hard to acquire through simple gameplay, meaning that it seems safe to doubt that the majority of free-to-play users will ever get a chance to get their hands on them.

No. Warframe offers a few options to customise the UI, which is absolutely free for all players; there’s nothing additional that could be bought with cash.

Yes. The only playable faction in the game is the Tenno race, the other factions are NPC races. When creating their character, players get access to a limited selection of basic Warframes which can be compared to regular classes in other MMO games. Warframes provide players with special abilities, can be customised to suit different styles of play and also allow for switching between different types. All currently available Warframes can either be bought with premium currency or crafted, meaning that all of them are available to any player.

No. As of now, the game doesn’t incorporate an auction house feature and trading between players takes place through different means on a limited basis only; trade is neither encouraged nor restricted though.

Yes – -10%. Players start out with a limited number of Warframe/ weapon slots and have to spend premium currency to gain access to additional slots.

Yes. All players have free access to all zones and areas; there aren’t any restrictions in place for F2P users.

Yes – +10%. Despite the option of purchasing Prime Access or premium currency with real-world cash, Warframe appears to be pretty enjoyable and absolutely playable without paying anything, since almost everything that money can buy is also obtainable by just playing the game. It just takes F2P users considerably longer to acquire stuff that paying community members are able to get instant access to. 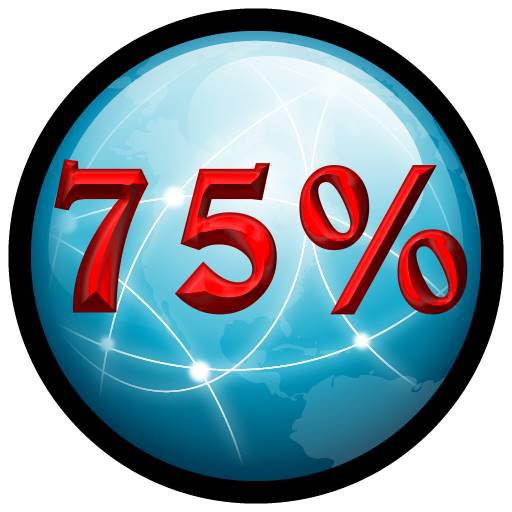