Heroes & Generals expands the war to the Marshlands

H&G setting with the ‘Skirmish at Khutor’-update. 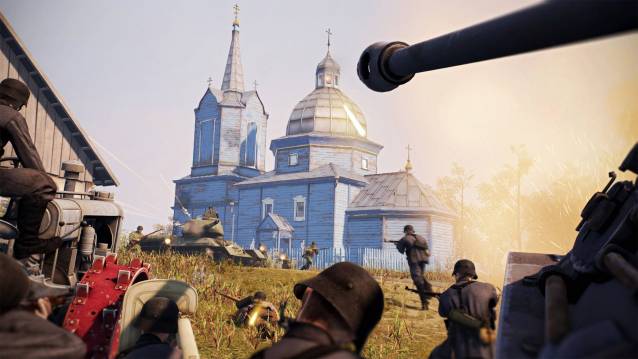 The new Khutor-map takes place in a completely new setting inspired the marshlands of Eastern Europe – the first new setting introduced into Heroes & Generals since the launch of the game.

“It is super exciting to introduce a new setting and a new map in Heroes & Generals. We have had a lot of great feedback from our players helping us fine-tune gameplay elements on the new map,” tells Jacob Andersen, Game Director at RETO MOTO.

Khutor is designed for the skirmish game mode in Heroes & Generals, and not only does the fall leaves on birch trees adds a fresh breath of both color and feel to the game. The open and swampy areas also present players with new tactical challenges as they battle for victory. 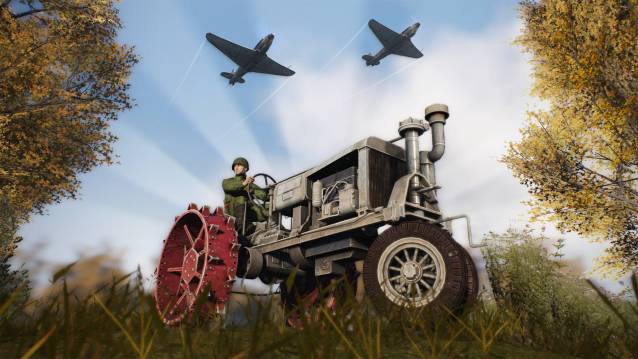 “What’s also exciting about Khutor is that it's the first map we have produced using our new graphics pipeline. This has enabled us to deliver a map with a higher level of detail that will set the standard for all future maps we do,” says Jacob Andersen.

As the new Khutor map is based on Eastern European terrain the update introduces the Universal-1, a Soviet tractor based on the US Farmall F-20 design, as a new civilian vehicle to match the terrain.

The full changelog for the ‘Skirmish at Khutor’-update

We’re seeing a crash bug in the action game related to physics, the bug has been identified and a hotfix will be rolled out as soon as it is verified by QA.
Minor graphics issues on Khutor map; small gaps in the chapel, some small props stay visible at a long distance, a few props need minor texture realignment.
A few fence end-posts missing.
With all maps selected for ‘war’, the amount of maps the matchmaker is able to select from is shown to exceed the window layout. 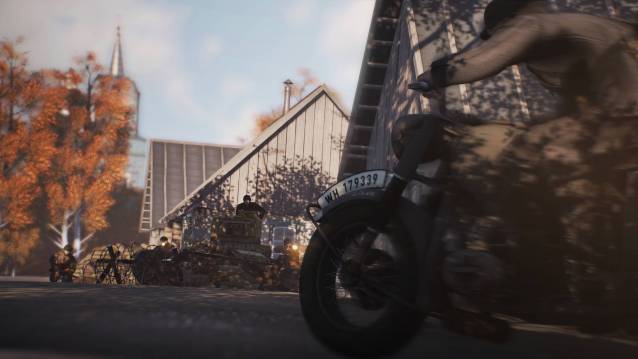 Heroes & Generals is the ultimate WW2 game experience. A free-to-play FPS at a massive scale where Germany, the United States and the Soviet Union fight for victory in one grand, persistent online war fought by players across the world with access to a huge arsenal of vehicles and weapons. You fight and make friends as a team and as part of a huge and growing community. No matter if you play as Infantry, Tank Crew, Fighter Pilot, Paratrooper, Recon or as a General taking strategic decisions – everything you do makes a difference in the war.