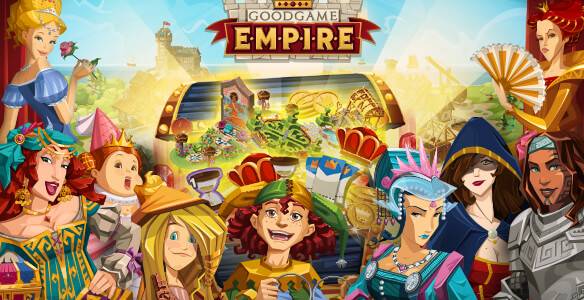 F2P.com and GoodGame Studios partnered to offer this FREE item giveaway for Goodgame Empire to celebrates Summers, for all the new players and win these nice items for FREE, value 25€.

The Giveaway end on 14th Agust

Step 2. Go to Goodgame Empire in order to create a new account. Remember the promotion from today to 14th Augst

Step 3. Finish the tutorial, enter the in-game web shop and enter the Voucher code you see on the image. 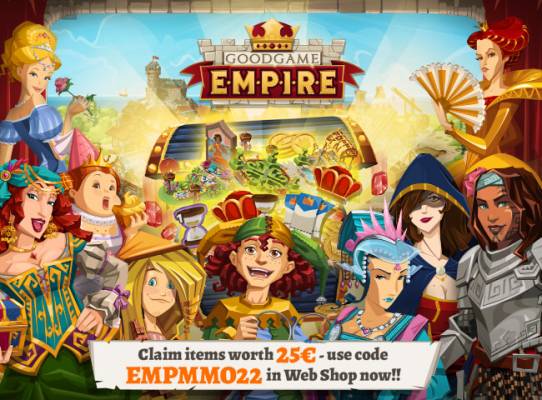 Goodgame Empire (known as Empire: Four Kingdoms on Android and iOS) is a free to play Castle management war strategy MMO that can be played directly in your Internet browser with a quick and easy signup process. Players start as the ruler of their own small Castle and with a little help from some notable characters will earn resources, construct buildings, raise an army and expand their borders to conquer evil Robber Barons and even players. Complete a variety of quests an