Forsaken World Will Launch on iOS and Android

Perfect World's Forsaken World will soon be available on mobile devices. Feeden Games is developing a mobile version of the popular MMORPG that will launch on iOS and Android, making the game available anytime and anywhere.

"I'm incredibly excited to be bringing the Forsaken World series to mobile enthusiasts across the world," said Project Lead Vincent Li. "The ability to dive into the rich, detailed universe at any time is truly amazing."

It's been built using the same graphics engine as the PC game and will allow players to interact with the massive open world as one of these five classes: Warrior, Assassin, Kindred, Mage, Cleric. 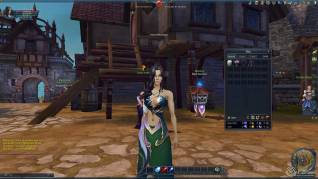 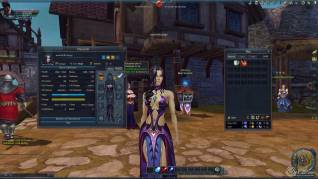 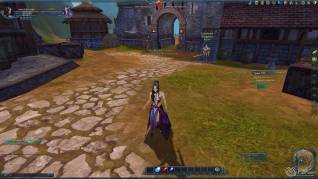 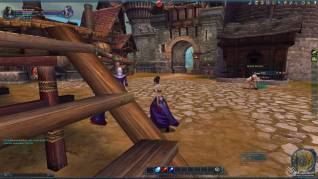