Forsaken World is the next free to play title facing our F2PMeter. How free to play is this 3D fantasy themed MMORPG?

Developed by Perfect World Entertainment, it blends elements of eastern and western cultures in a unique way. Set in the dark fantasy world of Eyrda, the game allows players to create their character from six different races, 9 distinct classes and more than 10 occupations in order to battle against the dark forces that threaten the realm. With an advanced guild system, hardcore PvP, dynamic dungeons and more, Forsaken World offers all the trimmings of a full-featured MMORPG.

Remember that games start with a 100% of free-to-play-ness, and that % will vary depending on the answers to the questions.

No. Forsaken World’s F2P business model allows players to register for an account in order to download the client and start playing without being charged for anything.

No. As the game was originally launched with a free-to-play business model, there are no remains of a subscription feature whatsoever, not even an optional one.

No. For the time being, all updates and expansions to Forsaken World have been free of charge and there’s no reason to suppose that this might change in the future.

Yes – -5%. Forsaken World features an in-game shop that offers specific items for purchase with Zen, a premium currency only available with real-world money. Via the Zen Market, player are able to acquire vanity and convenience items that will enhance their overall gaming experience such as faster mounts, unique companions, outfits, and XP boosts, as well as additional features and services such as additional character or bank slots.

No (but…) – -5%. Most of the items exclusively available for paying players obviously only serve time-serving, aesthetical customisation or convenience purposes without providing customers with any gameplay advantages. Moreover, nearly all items bought with Zen are also traded for in-game gold among players. However, due to the fact that purple drops are extremely rare and F2P players would have to spend incredibly long periods of time in farming gold, there’s a legitimate reason to doubt that non-paying players are really able to catch up with those having spent money on useful items.

Yes. There are no restrictions in place, meaning that players can freely choose which of the seven races (each with their own selection of playable classes) to play as.

No. Any player can access the in-game auction house at any given time providing they have at least one free slot in their inventory where to store the item they want to bid on. When selling items, players can only post a maximum of fifteen items at once.

Yes – -10%. The inventory that characters start out with is limited to a rather small amount of slots, with additional ones available for purchase.

Yes. In Forsaken World, players aren’t faced with any restrictions concerning dungeon entries or access to specific zones of the game world.

Yes – +10%. Despite the option of making purchases with real-world money, Forsaken World still seems to be enjoyable without spending any money. When it comes to PvP, however, it’s pretty much impossible for non-paying users to compete with the top-ranked players that have invested incredibly huge sums into the game. Those who don’t pursue the goal of becoming the best without spending a single dime will find a plethora of enjoyable content to engage in for absolutely free. 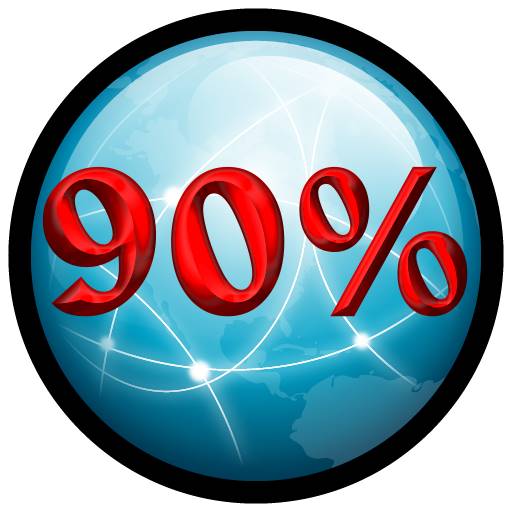