A new era is dawning in the strategy game Forge of empires: Beginning July 18th players will be able to lead their empire from the Stone Age to the Virtual Future. This distant future welcomes players with neon-lit holograms, a lavish Far Eastern setting and an exciting story about rival hacker groups seeking to take control of the Virtual Future. Game designers Thi and Kurt explain the new features in this short video:

"With the Virtual Future we offer our players new endgame content that sets new standards in terms of graphics and gameplay. Continuous content updates ensure great game depth and are the basis for the long-lasting success of our games. At the same time we successfully migrated the browser game version from Flash to HTML5, so that our players can chose freely, where and on which device they want to experience Forge of Empires", says Armin Busen, InnoGames Chief Product Officer. 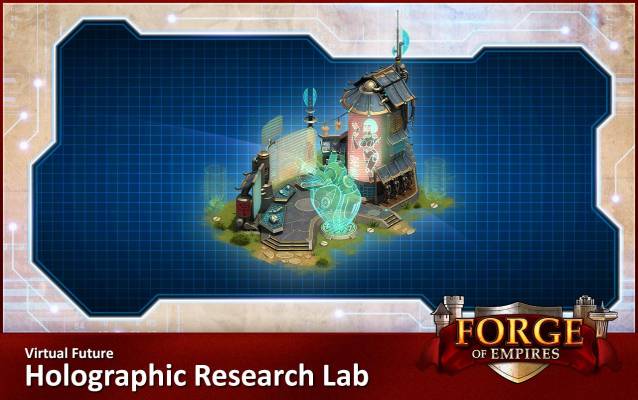 Virtual Future features the Terracotta Army as new Great Building, which gives existing units a boost for attack and defense. The tactical battles can be fought with brand new units like the Augmented Samurai, fast Ninja and Heavy Armored Ronin. In the Holographic Research Lab players can add light and color to their city by unlocking neon-lit holograms. In total, players can unlock 15 technologies, 19 buildings and three units in the new Virtual Future technology tree.

The new Virtual Future in Forge of Empires starts now in browser (www.forgeofempires.com) and on mobile (available for iOS and Android). 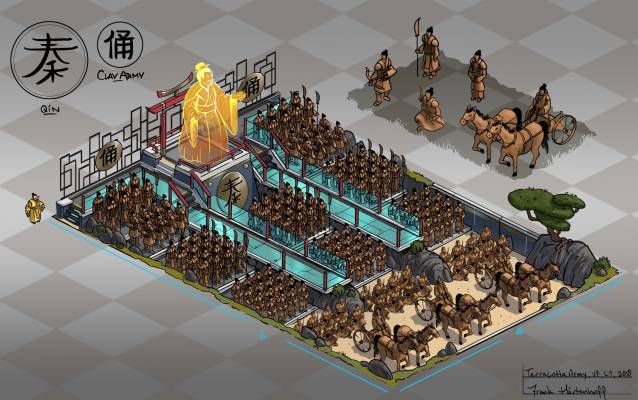 Since its release in 2012, Forge of empires has been one of the world's most successful strategy games, with several million active players in over 20 markets. In Forge of Empires, players guide a village through the different epochs of human history - from the Stone Age to the distant future. Through skillful planning and tactics on the battlefield, they can expand their sphere of influence and create an impressive empire. Continuous content updates ensure several years of fun. You can switch between browser, iOS and Android devices at any time while playing.