Forge of Empires the industrial age is coming

InnoGames just released new details and 2 new images for the new upcoming expansion for its browser-game Forge of Empires. The update will add to the game a new campaign, new maps, 70 new quests and Industrial Age architecture and technologies. 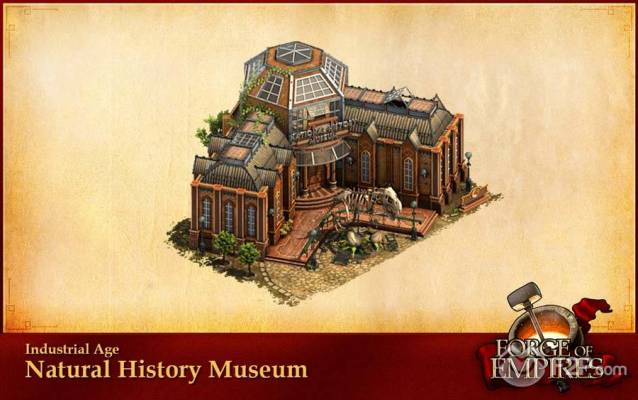 Players will be able to unlock technology previously unavailable in the game at the end of the Colonial Age – such as ballistics, precision tools, and modern chemistry – all which will help as battles heat up in the newly discovered Wild West.  Back at home, the Great Buildings can be erected in cities, along with beautiful and detailed Victorian style housing for inhabitants, factories, and even a natural history museum. 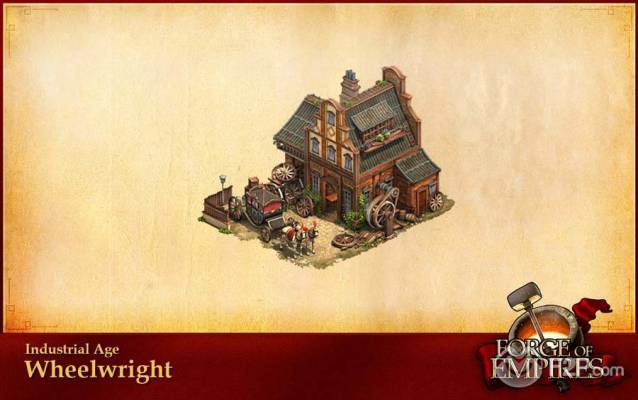 The new age will be open on all markets in the coming weeks.