InnoGames has just announced that their popular browser game, Forge of Empires, the next week is goint to be updated, reaching the Progressive era, which follows the Industrial Era and which take players further into the game and give them access to new buildings, units, quests and features. Progressive technologies and achievements, such as tar roads for automobiles, zeppelins and billboards will drastically change the vista of players’ towns. 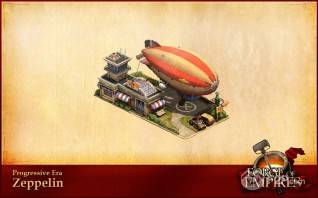 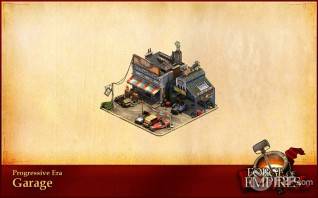 There are also a completely new world map and a new campaign designed for grand scale conflict that involves several formidable foes. This major updates will arrive on July 24th to the international version of the game, while France and Germany will see it one week later, on July 30th.