Farmerama Celebrates Halloween Under the Moonlight

Just in time for Halloween, Farmerama will release a new expansion: Moonlight. This Friday 23rd, as a part of this year's Halloween event, Bigpoint will launch a big content update for Farmerama, introducing a new playfield, quests and spooky items. 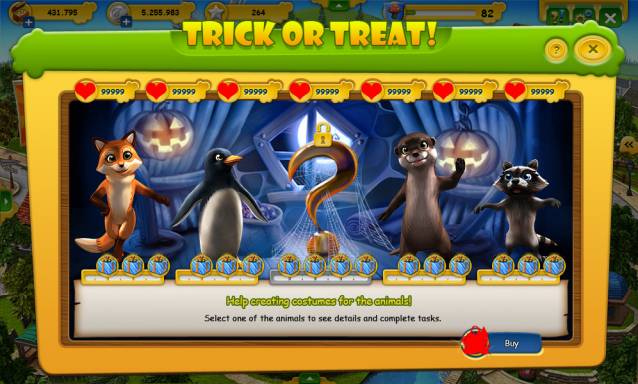 The game has a long tradition celebrating Halloween. Back in 2010 "Moonlight Mania" emerged and it has been popular ever since. For a 24-hour-period, players could access a themed overlay to plant and harvest scarily plants and animals. And they could also purchase in the shop a character called Jack O. Lantern.

With the release of the Moonlight Expansion, Bigpoint provides players with access to a new moonlight playfield, allowing them to switch back and forth between this special playfield and their main farm with ease. 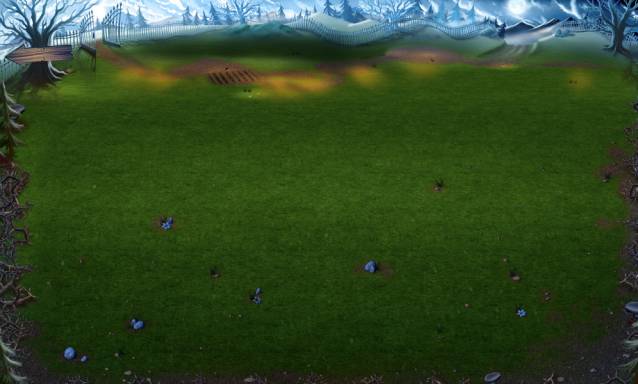 But that's not all. This update also introduces the following stuff: