DC Universe Online to Launch On Xbox One

Five years after its release, back in 2011, DC Universe Online (DCUO) will launch on Xbox One. The superhero-themed MMORPG set in the universe of DC Comics will arrive this spring in Xbox One. Daybreak Game Company has just announced it, along with some good news for PS4 and PC players: cross-play functionality will be available for players on these two systems the week of January 25, 2016.

Regarding future content, Episode 21 is launching this February, featuring a new 8-player Operation,“Prison Break”, and a new 2-player Operation ,“The First Piece”, inspired by the TV series DC's Legends of Tomorrow.

Also, this year, players can look forward to the new Water powers and storylines featuring Superman, Harley Quinn and some characters from the TV series DC's Legends of Tomorrow. 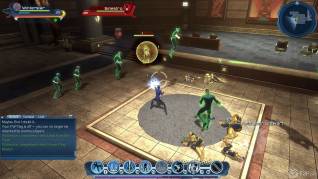 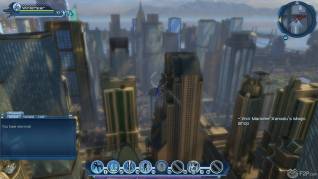 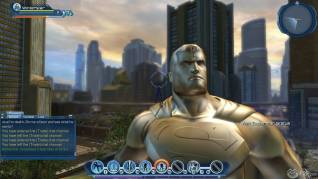 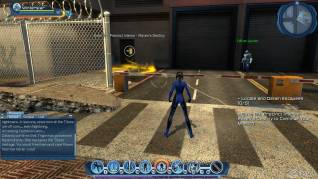