Enter the Gauntlet of Plutus Galaxy Gate from 14th until 28th March and fight your way through different waves of challenging NPCs. Reach the final wave and face the big boss Plutus! Collect progression points during the event and swap them for valuable items to help you dominate the galaxy. 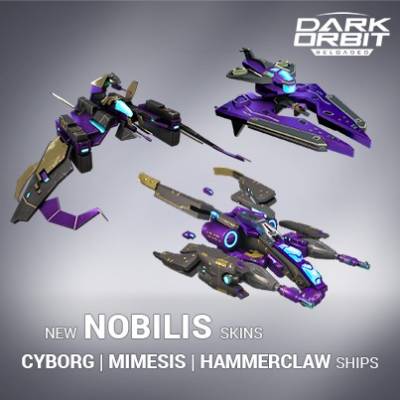 Climb the event ranking and be rewarded with amazing prizes including huge amounts of Uridium, Premium, Seprom and much more during the Gauntlet of Plutus event!