Fated Heroes is the new expansion for CO, the new expansion arrives in Conquer Online on March 12, with numerous new features including new Class, server, functions, and more. A whole new world of Conquer awaits you! 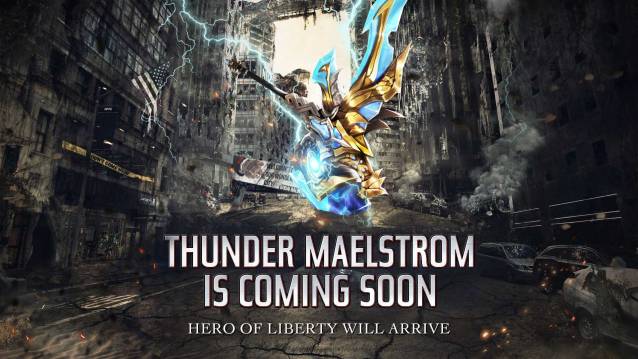 The expansion adds a new mythical treasure called Anima. With this embedded into equipment, players will be able to unlock new powers and improve their Battle Power. Anima can also be exchanged for Silver, and even physical rewards.

Meanwhile, a brand new Class called Thunderstriker will surprise both newcomers and returning players with the most fearsome attacks. Thunderstriker opens up a ton of beneficial events and calls old friends back to get amazing gift packs. Players can also adopt a Tailed Beast for bonus attributes, getting the most loyal follower to fight alongside them.

As the new age of conquest begins, Conquer Online will definitely provide a more engaging and completely new gameplay experience!