TQ Digital has just announced the new playable Lee-Long class, which has been developed to pay tribute to Bruce Lee, the greatest martial artist and legendary Kung-Fu star, and will be introduced to Conquer Online on October 30 .

"Many companies have put him in games to salute him, but there was no one putting his elements into an MMORPG," said the CO team, "As a popular Oriental Fantasy MMORPG in North America, and with the elements of martial arts and the Dragon combined, Conquer Online has the responsibility to create a character to show our respect to Bruce Lee. You will not only play this unique character, but also experience the journey where Lee-Long becomes a legend from no one."

Lee-Long means "The Power of the Dragon". Lee, pronounced the same as "力" in Chinese, literally represents "power"and was used as the family name for Bruce Lee to pay tribute to him for his achievements and what he has brought to all of us around the world. Long (Chinese: 龙; literally: "Dragon"), is the third word in Bruce Lee's Chinese name (Lee Xiao-long) and also the symbol of China.

Players can cobstantly find out the elements of the Chinese Dragon in Lee-Long. He specializes in attacking and dealing physical damage. That said, he's a battle type class, with powerful attacks and the newest combo skills. Moreover, a Control skill will be introduced in Conquer Online for the first time, but to ensure the flow of battles, the it will employ a different method.

If you want to know more about Conquer Online, click on the "info" button below. 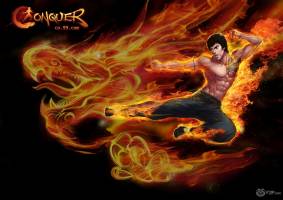 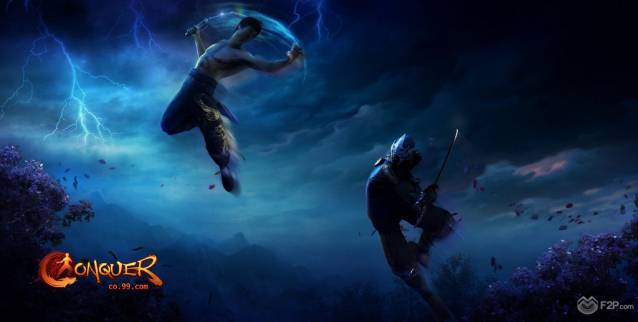