Jiang Hu: The Caotic Age, the latest expansion for Conquer Online, has been launched today. This new content expansion adds to the game several new features which enrich the PvP aspects of the game, introduce new skill and more.

Remember that we have an on-going promotion for the game in order to celebrate the launch of the new expansion.

With the new Skill Soul system,  players will be given a chance to create and name their own skills, customizing their name and the appearance. 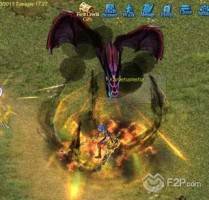 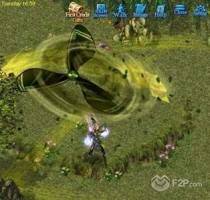 Jiang Hu mode is a new PK mode which will provide a structure that classifies players by their strengths and weaknesses in battle, and will hold the attention of every player who chooses to walk the path of the Jiang Hu. Compared to the other PK modes, Jiang Hu mode works in a total different way: Instead of giving PK points as a penalty for normal PKing, the players will be rewarded by their PvP activities against others, which will grants rewards and more.