TQ Digital has just announced that the next expansion for its free-to-play MMORPG, Conquer Online, will be officially launched in June. 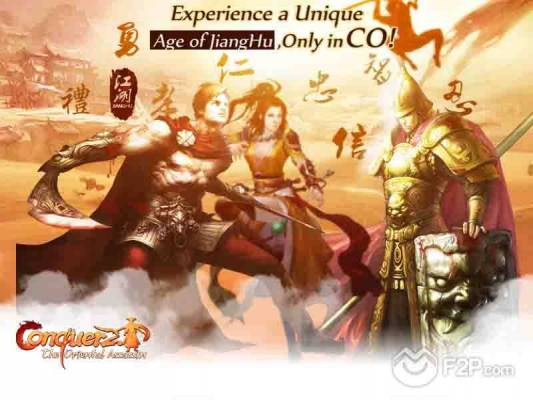