On the new servers all players will start anew, so it's a perfect opportunity to join the game as a new player.

Revelation adds the Dwarf and the Warborn races. These two races can transform into special creatures, getting access to special abilities. Both are designed with new character models and animations.

“Revelation offers current, former AND new players the very best ArcheAge experience ever,” said Merv Lee Kwai, the game’s Executive Producer. “From a wealth of new content including all-new playable races, to entirely new systems such as the Abyssal Skills, players of all kinds will find a lot to like in Revelation. Combine that with Fresh Start servers that give every player an equal opportunity to stake their claim to prime in-game real estate, and this is truly the most exciting time to be an ArcheAge player.” 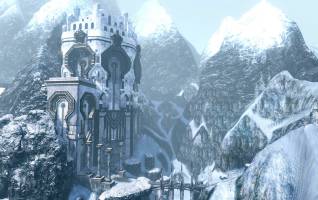 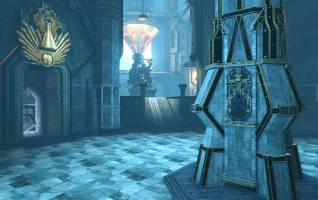 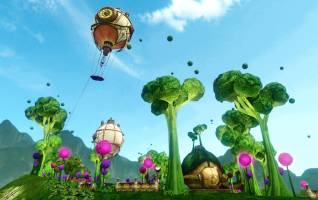 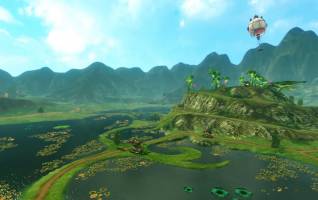 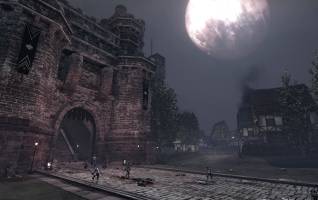 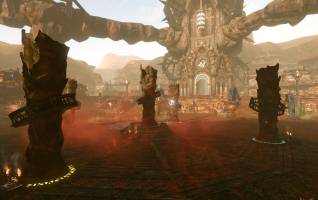 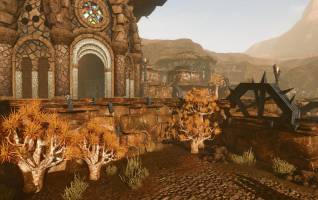 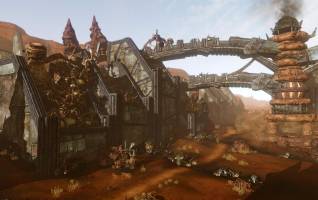