Our F2PMeter is back to put ArcheAge to the test. This game is a next-gen fantasy MMORPG that offers the most popular of classical MMORPG elements while aiming at removing restrictions concerning character classes and skills.

In ArcheAge, it’s completely up to the players what they do within the sandbox world, with options ranging from crafting items in order to construct and decorate your home to teaming up with friends to engage in PvP combat.

No. It's absolutely free for players to register an account and download the client in order to start playing and continue for as long as they like to.

Yes (optional) – -15%. Players have the option of paying in order to gain Patron status and enjoy various benefits, including bonus online and offline Labor Point regeneration, an increased maximum Labor Point cap, bonuses on EXP gains, discount on marketplace purchases, the ability to claim land for placing farms and houses, and much more.

No. As the western version of ArcheAge is still young, the game hasn’t seen any larger expansions yet. However, all updates and patches have been free of charge for everyone.

Yes – -5%. ArcheAge features an in-game marketplace that offers a variety of convenience and aesthetic customisation items for purchase with real-world money.

No. All the stuff on offer is either cosmetics (appearance of gear, pets, vehicles, etc.) or commodities (faster EXP gaining, etc.) which allow for a unique look of saving time with conveying any gameplay advantages. Moreover, Patrons usually sell those items that are only available for real-world cash for in-game currency, meaning that practically everything is available for free members of the community as well.

No. The UI in ArcheAge is completely customisable for everyone; there are no additional options available for paying users.

Yes. All of the game’s eight races are available to any player, similarly the skills sets that replace the traditional concept of character classes. However, the number of characters allowed across all servers is initially limited to two; additional slots can be acquired by purchasing the correspondent items.

Yes (but...) – -5%. There are limitations concerning the in-game market, only Patrons can post auctions by default. However, an AH license can be bought with in-game money, so...

Yes (but...) – -5%. The player’s inventory is initially limited; additional slots are available via using in-game items (scrolls) which can be purchased with in-game money or real-world money. However, as stated before, since all items can be found in the in-game market for in-game currency one could conclude that there are no limitations in the end.

Yes. All areas and dungeons are available to all players.

Yes – +10%. All in all, ArcheAge appears to be a pretty fair game and absolutely playable without paying anything at all. Those who choose to pay will only get access to cosmetics and timesaving items which are moreover also sold by Patrons to F2P users for in-game currency, meaning it’s impossible to gain an unfair advantage with real-world money. 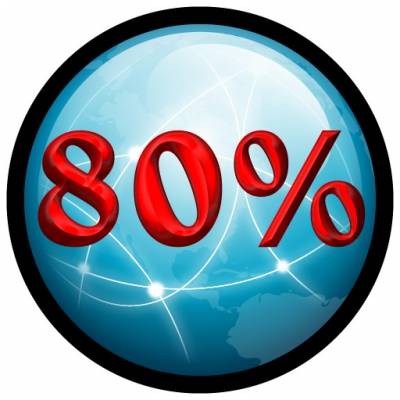