Zula has received a new content update, introducing a weapon customization system that allows players to customize all their weapons, primary, secondary, melee and grenades.

Players can customize the general skin, the top attachments (scope or reflex sights), the bottom attachments (laser), the front attachments (silencer or muzzle) and the hanging accessories.

In order to customize their weapons, players need to have a customization card, which can be obtained with customization decks. Each card is specifically designed for a weapon. 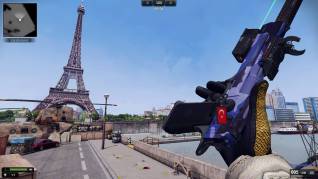 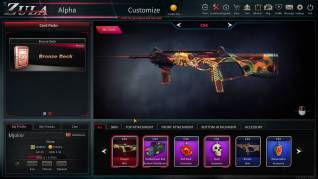 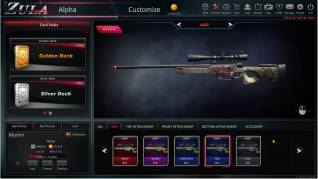 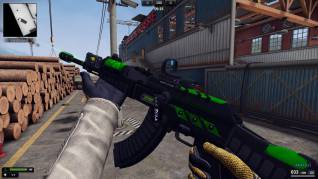