We checked out the new free to play first person shooter from IDC/Games, Gamigo/Aeria Games and other local publishers, Zula, a modern day themed title with two fictional factions battling against each other across the world in team based PVP matches across a handful of game modes and over a dozen maps. Putting a few hours into the game we checked out the title to see what we thought and what features were accessible.

At first look the game does appear quite dated, the graphics are a little blocky, the UI is pretty awful looking with blurry images, clunky buttons and fairly pixelated elements that do make the game look like it was developed five plus years ago. This is further emphasized by the actual gameplay; there’s nothing new with Zula and the game modes are fairly bog standard: Deathmatch, Team Deathmatch, Capture the Flag, Wanted and Sabotage (Wanted being the game mode that no one ever seemed to want to play). 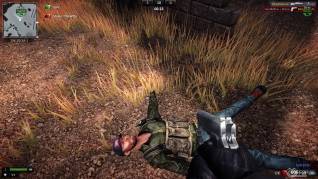 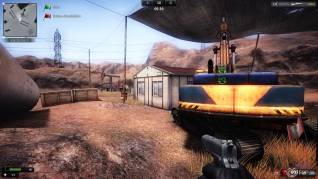 Whilst the game mode choice is extremely weak it does make up for it with the vast number of maps; coming in all shapes and sizes we experienced a town-villa style map, an open construction yard area, an underground carpark whilst playing a Snipers only Team Deathmatch (which was difficult due to the amount of cover but great fun) and a train station/subway map. Whilst there are a lot of maps there do seem to be community favourites and we spent a lot of time repeating the same maps when joining other rooms unfortunately. Whilst the game would most definitely benefit from more modes, the number of environments does fend off the boredom from playing on the same maps all the time and whilst they are graphically weak they are relatively detailed providing a lot of cover and little hiding spots.

Combat is extremely fast and players are easy to kill, with a quick spray and pray at their body or an insta-kill head shot; coming across an opponent it is definitely fastest finger first and our reflexes were very much put to the test. We’re not massive FPS players and so our twitch skills are admittedly far from on point, whilst we did okay and handled ourselves decently enough, the lack of matchmaking for player rooms meant we were constantly playing alongside or against really high ranked players. Whilst the room can have auto-balancing switched on or off, and this does help the team overall, from an individual point of view it very much feels like constantly getting your ass handed to you by the bigger boys. One of the good things about combat was being able to switch between your four available loadouts between respawns, so you do at least get the chance to switch things up a little during the battle if needed. 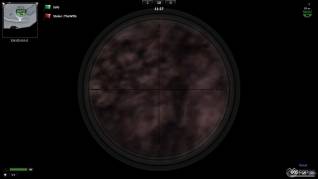 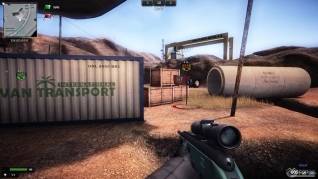 Whilst the game boasts “Over 150 Weapons” from what we could tell in the store is that this 150 more accurately describes all the gear items including non-weapons; for the main weapons there were only 45 (some of these were level locked and half were only available through premium currency purchases). Whether you change the weapon type through the Upgrade system, earning materials and upgrading a weapon, is hard to tell because we had a couple of weapons and apparently none of them were viable for an upgrade and we couldn’t see any information on any guns as to what made a gun upgradeable. One of the things we’re not a huge fan of is that all your store purchases are “for hire” and you can buy a weapon for a day, a week or a month, and this isn’t in game use time, it’s calendar days from it being initially purchased; as far as we could see there were no permanent higher level weapons that you could buy.

The game has a mission system, but in all honesty it’s quite weak and is more passive than something players will actively try and engage in; the quests revolving around things like “Play 5 Matches” or “Play 3 Matches in Wanted Mode” and “Score 15 Kills with Headshot”; all things you’ll just be doing anyway and so a kind of pointless system, albeit one that does throw a little more XP and currency at people.

The reality of the game is that it is fun for what it is, it’s a generic FPS that feels very much like a lot of other games in the genre; it’s dated, it lacks features, it doesn’t particularly look any different to a lot of other low-end F2P first person shooters. For some pick up and play fun then the matches are definitely enjoyable, but it doesn’t really have the sticking power or the content to keep people for very long we imagine. 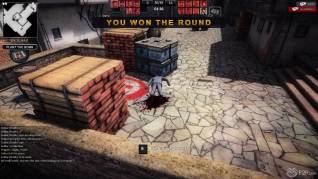 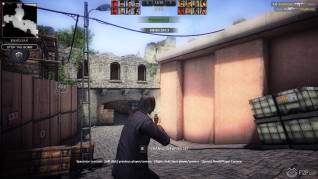 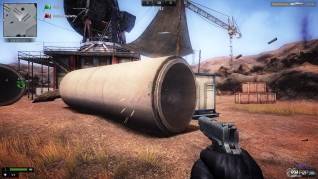 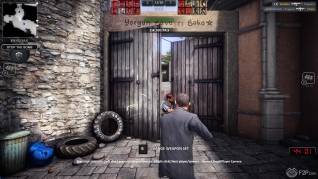