Zula Gets Into eSports

Zula Gets Into eSports

With more than 250k players after one month of Open Beta, IDC/Games' free to play shooter, Zula, takes the next step announcing a partnership with ESL. Starting on February 4 with a non-ranked cup, the game will be part of the list of games in the ESL with Open Cups and a Ladder 5v5 on weekly and monthly formats.

Contests will take the classic ESL format (Open and Go4) and the prizes will be announced soon. 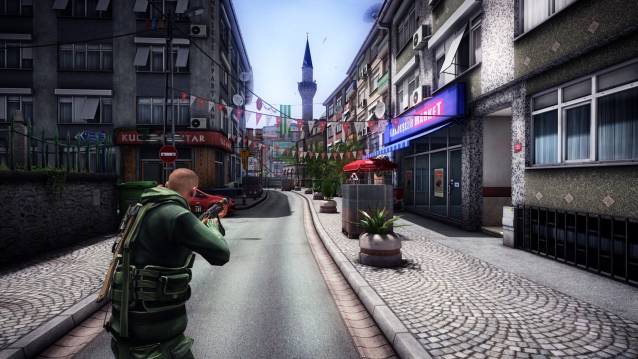 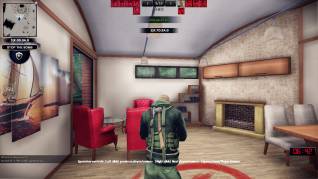 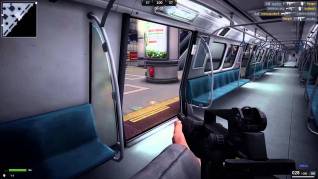