Zula has received a new content update introducing a new game mode and a new map based on the World War I Gallipoli battle, in which French and British forces fighted the Ottoman Empire for the control of the Gallipoli peninsula. As they move through the map, players will feel the artillery bombing.

The new game mode, "Armoured vehicle Escort", sees how two teams of players fighting over a vehicle. One of the teams will have to escort it until it reaches its destination while the other team must prevent this from happening. 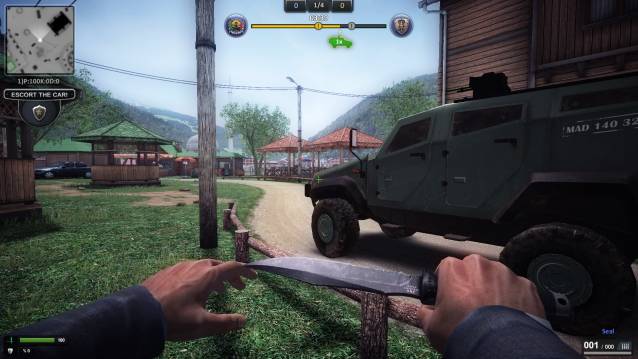 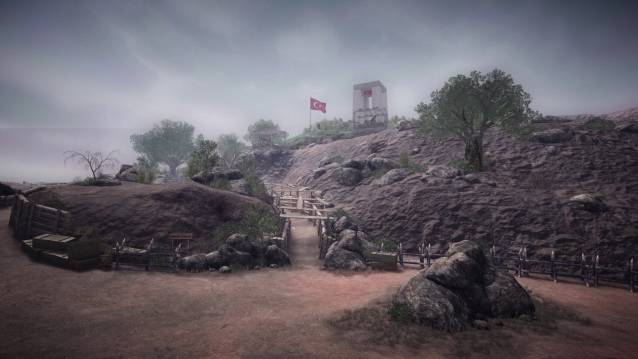