The new competitive mode, Arena, is only active for a few hours each day. Players get to enter the Arena server and try to fulfill different goals through six different sections. In order to enter, players must pay an entry price and be, at least, level 10. Once they complete the objetives, they are rewarded and can move to the next stage. 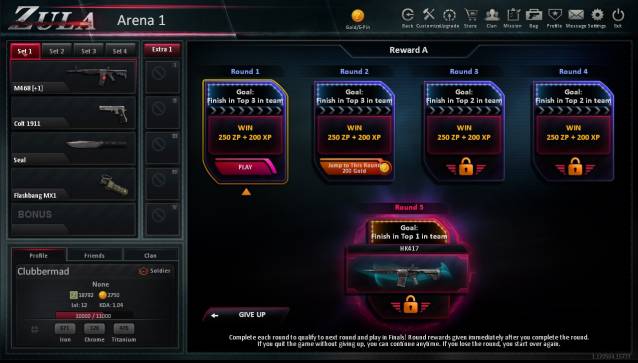 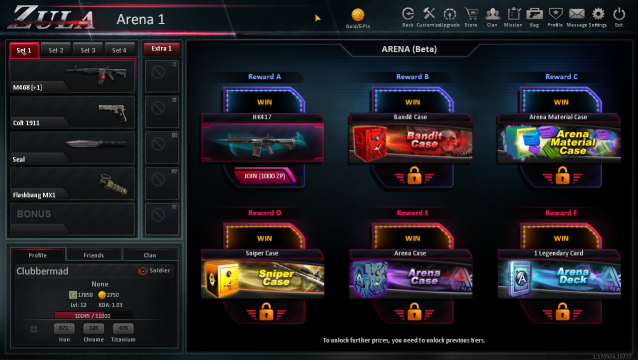