Full steam ahead for European destroyers in World of Warships 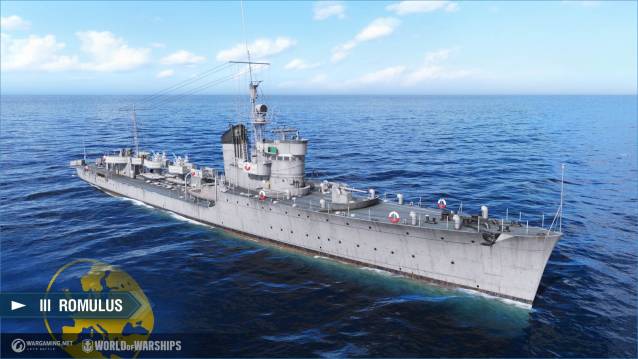 Nicosia, Cyprus - April 9, 2020 - World of Warships has today seen the release of Update 0.9.3, allowing players for the first time to research the entire branch of the European destroyers, all nine of them. In addition to five Swedish destroyers that were already in early access, three new ships are becoming available, as well as one Austro-Hungarian destroyer.

Dasha Presents Update 0.9.3, the European Destroyers for Everyone here on F2P.com

The game event in 0.9.3 update kicks off a new temporary campaign, “Strong-Willed”, which, upon completion, rewards players with the unique historical Polish navy commander who served as the Chief of Polish Naval Command for several decades. 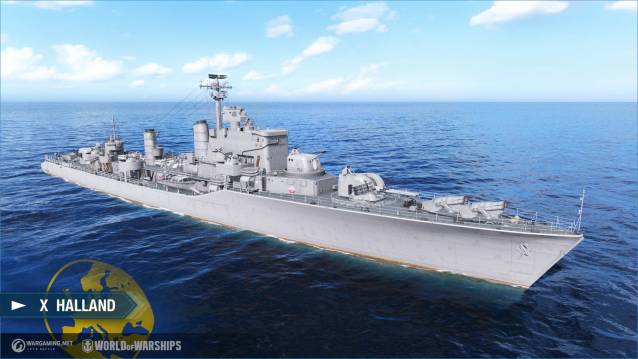 Jerzy Świrski comes with 10 skill points and the Torpedo Reload Expert and AA Gun Aiming Expert talents. The Polish commander also features an improved skill, Adrenaline Rush, which gives a +0.25% boost to the reload speed of a ship’s armament and squadron speed for each 1% of a ship's HP lost.

The new update also kicks off 11th Season of Ranked Sprints, a new Clan Battles Season, and rolls out a host of improvements to World of Warships’ matchmaking and quality of life in general, including an updated version of the Exterior tab. Tech Tree now has useful tooltips describing features of the ship groups in each branch.