World of Tanks' latest update has added the very first Swedish tank, a Tier VI premium medium vehicle equipped with a drum-type autoloader and the turret from the French AMX-13 light tank series. This tank is the first Swedish vehicle, but 19 more will be released later in the year.

“We already announced the new vehicle branch for further updates, and we’re happy to introduce the first Swedish tank,” said Thaine Lyman, World of Tanks Product Director. “It features pretty good mobility and an oscillating turret with an autoloader, and it is well-suited for levelling up your first Swedish crew and earning some extra credits.”

Update 9.16 also introduces the new Paris map, which recreates many destinations from the capital of France, such as the Eiffel Tower, the Seine River bank or the Théâtre national de Chaillot.

It also brings some improvements to the sound system, making clearer to assess the damage sustained, and to the in-game minimaps and in-game interface. 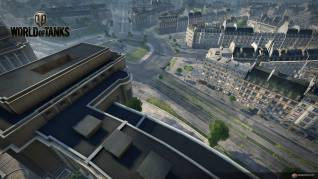 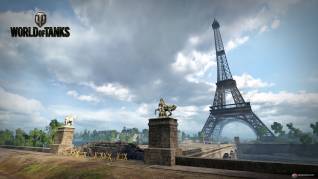 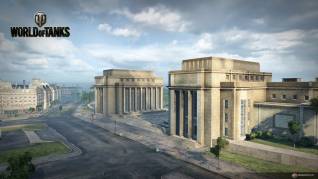 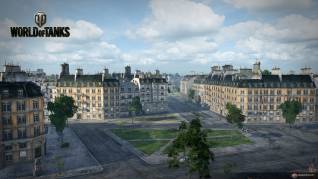 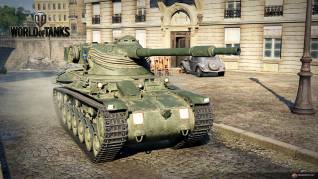 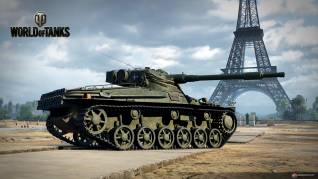 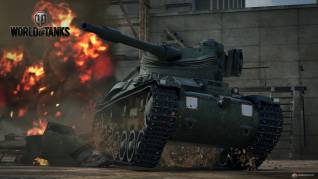 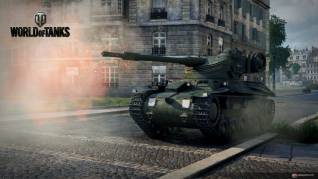