What Do We Love About… World of Tanks?

What Do We Love About... World of Tanks?

We’re checking out World of Tanks for our newest “What Do We Love About…?” about article, a game that has been around, originally released in Russia just over FIVE years ago, it’s a free to play action tank shooter MMO with graphics and gameplay that have surprisingly held up over time.

One of the first tank MMOs of its type the game focuses on PVP gameplay and has a huge competitive eSports following; available on Xbox 360, Xbox One and Playstation 4 the game was the first title in the “World Of…” series of MMOs and has stood its ground despite other additions to the tank genre. Not short on its problems, there are still a few great things about World of Tanks that give it a special place in our hearts. 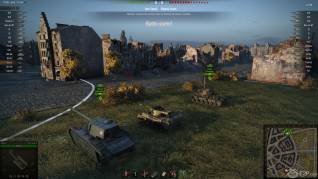 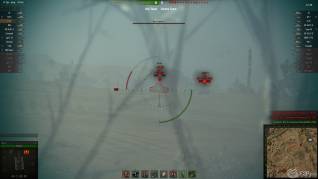 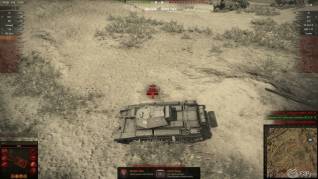 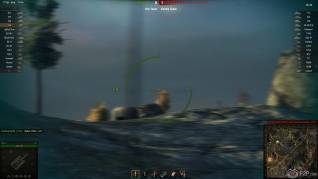 These are some of the things that we love about World of Tanks, but what do you think? What do you love about this game? Would you add anything else to the list? We await your opinions! Let us know!!!!!