World of Tanks Introduces Its First Update for 2021.

The beginning of a new year is the right time to start a new journey with fresh content and features deploying in World of Tanks. Update 1.11.1 brings a new sub-branch of Italian heavy tanks with an improved autoreloading mechanic to the game. The updated Platoon system will allow you to find gaming buddies easier (without being limited to friends and contacts), and a few interface improvements make the gameplay even more enjoyable. 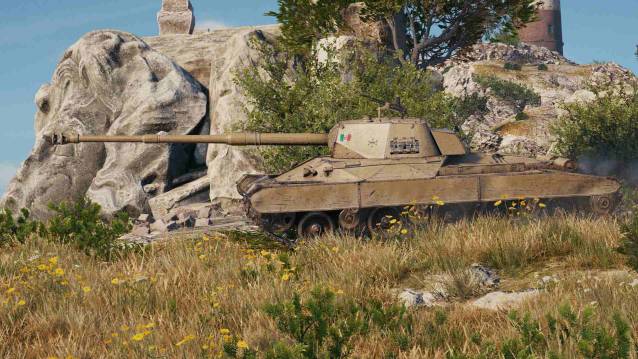 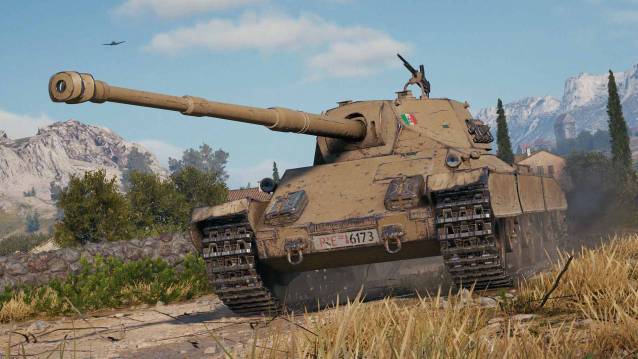 The new Italian heavy branch begins with the Tier VII Carro d’assalto P.88 and consists of four vehicles with great gun depression angles, well-armored turrets, and stylish exteriors. The top animal in the pack, the Tier X Rinoceronte (‘Rhinoceros’), reminds us that Italy is famous for its automotive design traditions. A distinctive feature introduced with the new sub-branch is the improved autoreloading mechanic. As well as being able to choose between firing intermittent shots or salvos, with Tier VIII–X Italian heavies you get a rebate (up to 50%) for the reloading time of your next shell—if you had to shoot just before an extra round would be fully loaded into the clip. 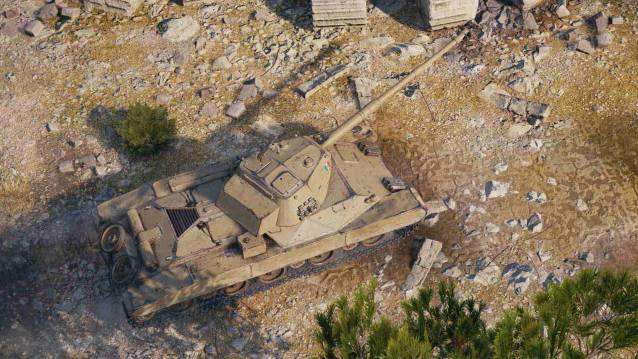 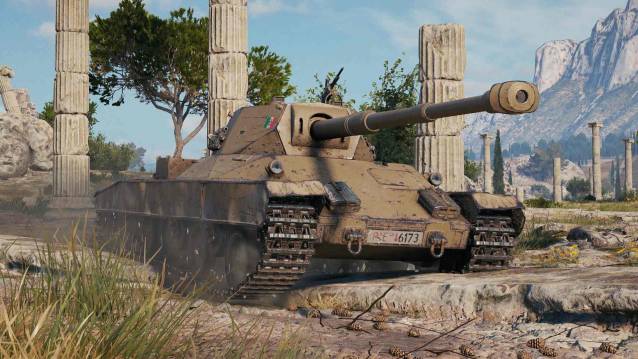 Along with the new branch, four sets of battle missions are being introduced, each one dedicated to a separate tank in the sub-branch and giving out an Ancient Roman-themed emblem, inscription, and decal as rewards, with the Rinoceronte set also yielding the “Testudo Formation” 2D style. The style fits Italian vehicles only, and all other customization elements can be applied to any vehicle. Each mission set is to be completed by its ‘own’ new Italian heavy, but all of them are also doable in the Rinoceronte or in the Tier VIII Premium tank, the Bisonte C45. 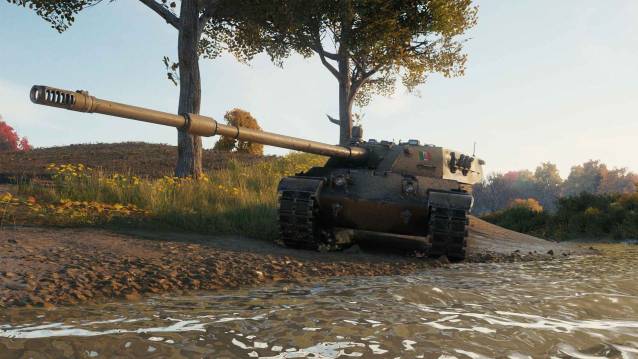 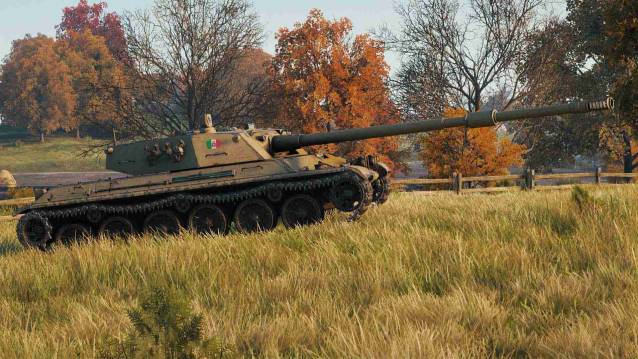 Trailer for All You Need to Know About the New Platoon 2.0 on World of Tanks

Watch the YouTube video about update 1.11.1 Review: Italian Heavy tanks and Platoon 2.0 in the Queen's English here on F2P.com with World of Tanks

Also coming with Update 1.11.1 is the Platoon 2.0 system. Available for Random Battles, it allows you to find battle buddies with ease: it’s fully automated, and the search can be performed using filters you apply. Moreover, you can team up with a friend the old-fashioned way and find a third partner using the new system if you want, and once the Platoon is complete, you’ll see the allied vehicles side by side with your current ride in your Garage. 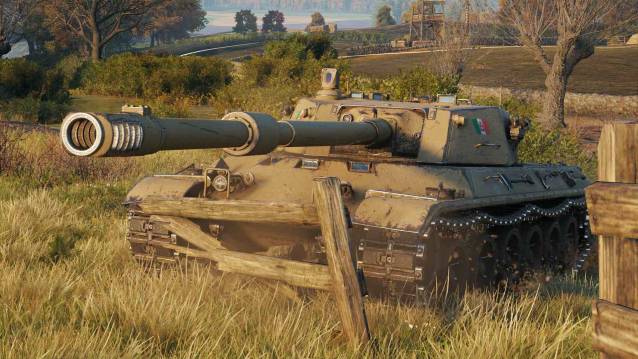 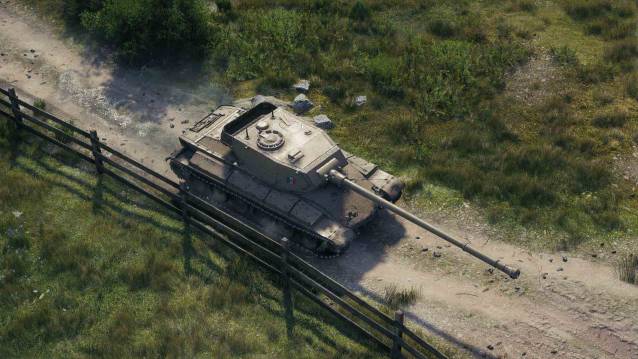 “Around 3 years ago, in May 2018, we revealed the Italian tech tree, with Gianluigi Buffon as an ambassador,” says Max Chuvalov, World of Tanks Publishing Director. “The players spent some time mastering the new mechanic, and they really liked the Italian tanks. Now we’re adding new researchable vehicles that not only complement the Italian tree, but bring their own distinctive features, in order to make the experience even more diverse and exciting. Take these awesome machines for a spin and enjoy the highly-tactical gameplay!”

The interface improvements that will arrive along with the update continue the tradition of integrating the best solutions from popular UI mods into the client. In the game settings, you can now activate such options as the Proximity spotting circle (showing the radius of ‘unconditional’ spotting on the mini-map) and a repair timer for damaged vehicle modules. 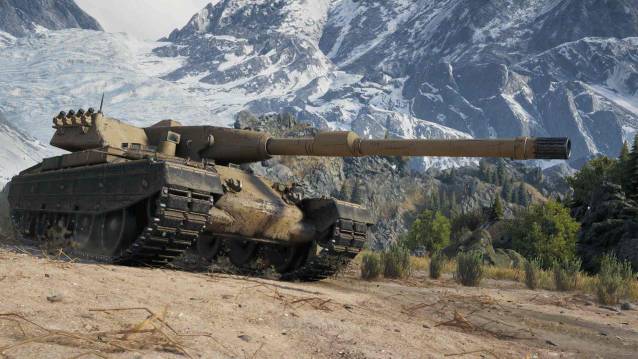 Fight tactically in the new Italians alongside your new buds, earn the new Roman style and don’t let any brutes stab you in the back!

If you need more info on Update 1.11.1, take a look here on World of Tanks 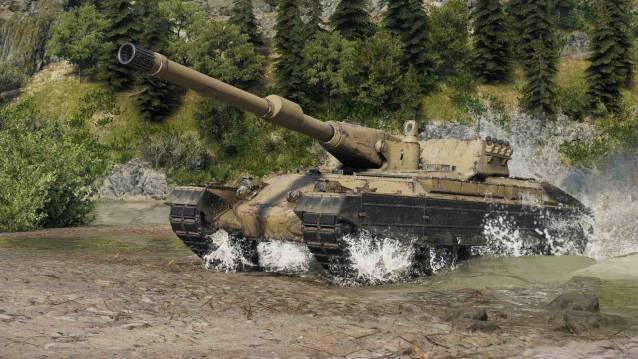 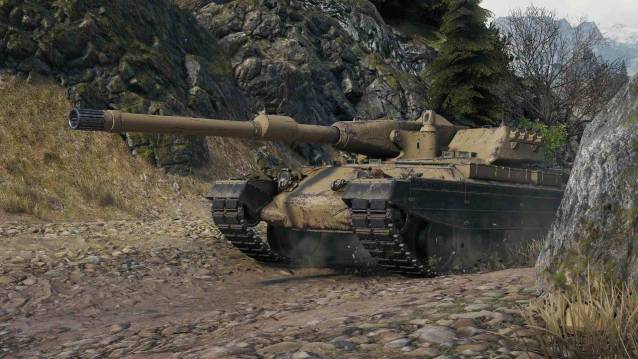