Tankfest 2020 to be the World’s First Livestreamed Historic Tank Event, supporting fundraising for The Tank Museum

With the support of World of Tanks, the world’s biggest display of historic moving armour will be taken online in June 2020 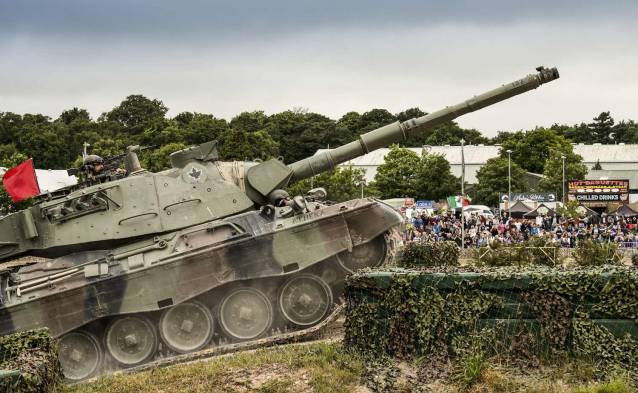 Between June 26 and June 28, Tankfest will be rolling out on the world wide web – inviting guests to experience its incredible collection in a first for historical tank events. As the partner and co-host, World of Tanks is proud to make this virtual experience become reality, using its vast technical and publishing expertise to bring Tankfest to fans across the globe. 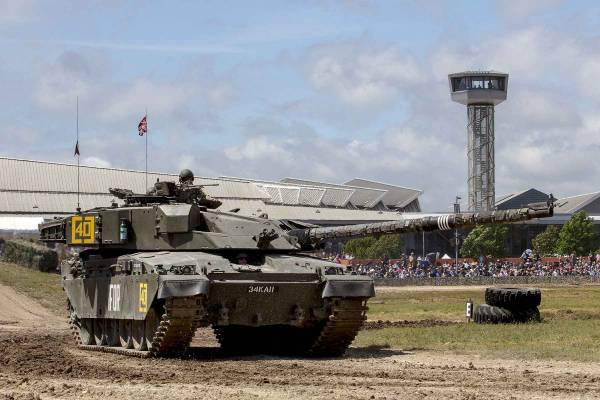 The main event will take place on Sunday, June 28, for a unique online experience at the museum – where the famous Arena Show will be recreated via livestream for a rare demonstration of The Tank Museum’s tanks in action. The show will be presented by World of Tanks’ own Richard Cutland and The Tank Museum Curator, David Willey, who will cast an experienced eye over the proceedings. 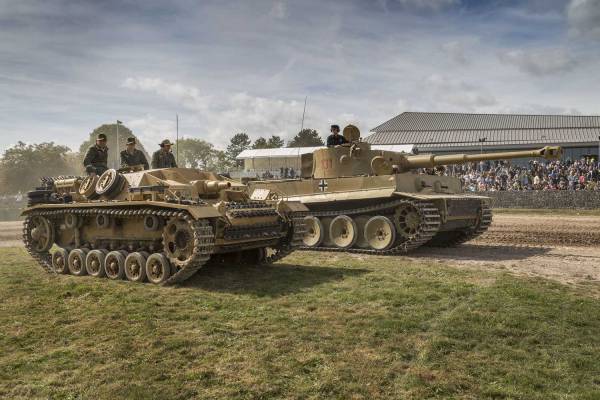 World of Tanks will also be bringing a new dimension to this years’ event, introducing tank comparisons during the livestream – using the game engine to pit the top tanks against one another. From Tiger to T-34/85 – World of Tanks will help to educate audiences with exciting showdowns and blazing battles that showcase the strengths and weaknesses of these armoured legends. Stunning education with facts and figures about the steel monsters from the past! 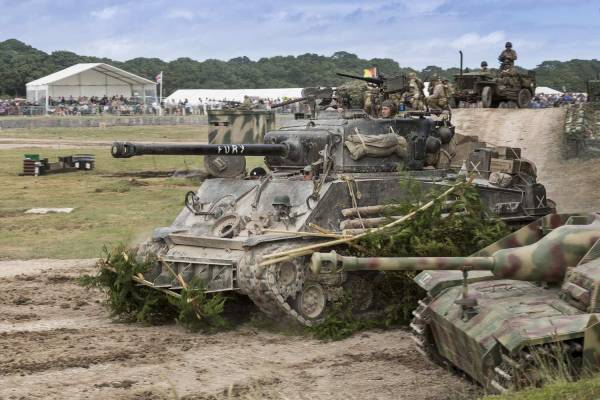 Director of The Tank Museum Richard Smith said: “We are so pleased to be able to bring this event to our fans, even in light of such difficult times. World of Tanks has allowed us to create an online Tankfest experience that will bring our famous Arena Show to life for fans across the world – whilst their fundraising efforts will allow us to show our collection for many years to come!” 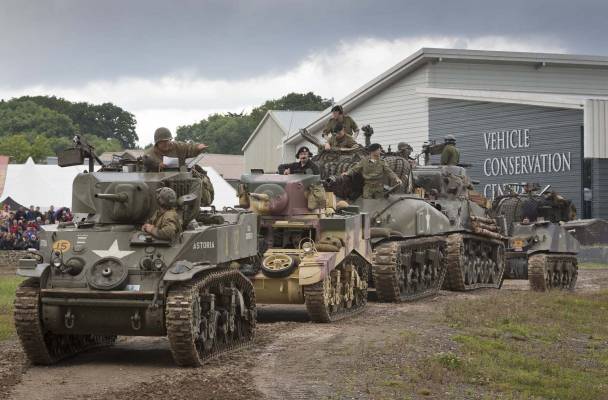 Richard Cutland, Head of Military Relations Europe at Wargaming said: “It is a privilege for us to be able to support this event, something that we have been involved with over a number of years. By using our digital and publishing experience, we are excited to help educate our audiences on the amazing history of these tanks, and are lucky to work with the educational professionals at The Tank Museum to conserve this fascinating history. From the tank comparisons to exciting in-game events for players, this will be the most multi-faceted Tankfest ever!” 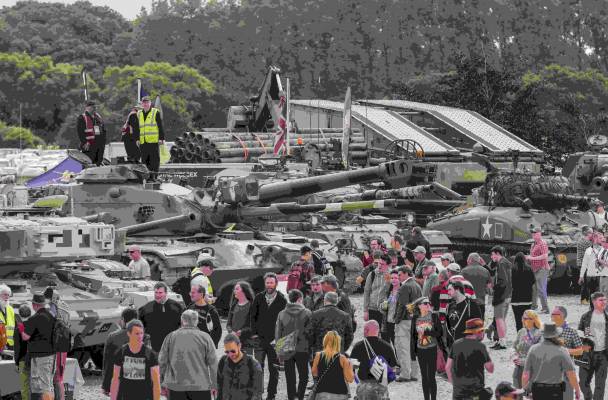 The Tankfest partnership is not the only addition to a long relationship between World of Tanks and The Tank Museum, as the World of Tanks team have also created special Premium Shop offer, rewarding players with the Tiger 131 – while the proceeds of the sales will go directly to The Tank Museum. Players can follow the portal news for more information about the bundles, as well as other in-game events here.

Everything will be streamed via World of Tanks’ usual platforms, as well as those of The Tank Museum, so all can take part from the comfort of home. 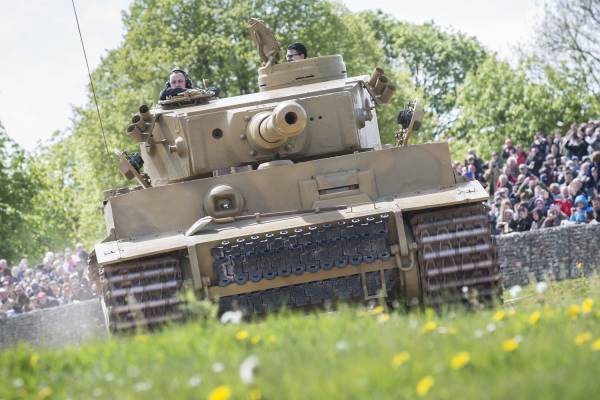 And there will be a lot to take part in! Following the streams with The Tank Museum, there will be more tank action with The World of Tanks team on Twitch and YouTube. Check out our streaming hub here. 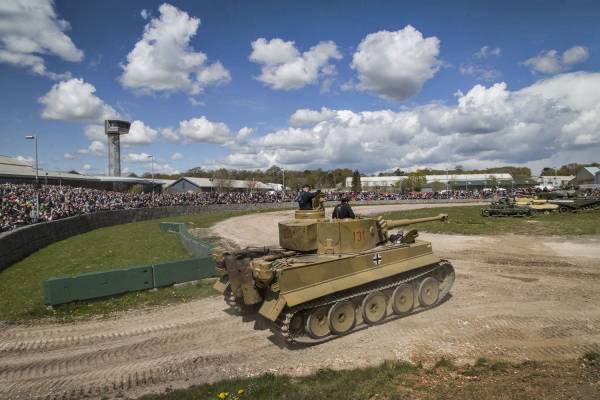 
About World of Tanks

In World of Tanks, players take command of the most iconic military vehicles from the mid-20th Century and master the art of armoured combat across dozens of historic locations. World of Tanks delivers diverse tactical gameplay, teamwork, continuous progression, and it rewards those who put in the time to learn its mechanics.