World of Tanks’ Steel Hunter Is Coming Back with a Bang 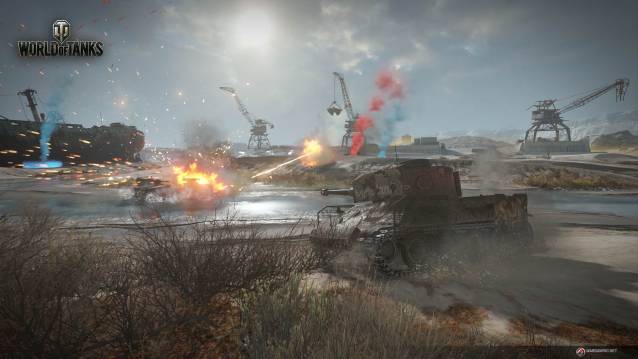 September 18, 2020 — A brand-new episode of Steel Hunter, World of Tanks’ most popular event, kicks off on September 21. For one week, players will be able to see who’s the best on the battlefield in the game’s very own Battle Royale. Tankers can also expect more episodes to come in October and November of this year, each bringing unique rewards. 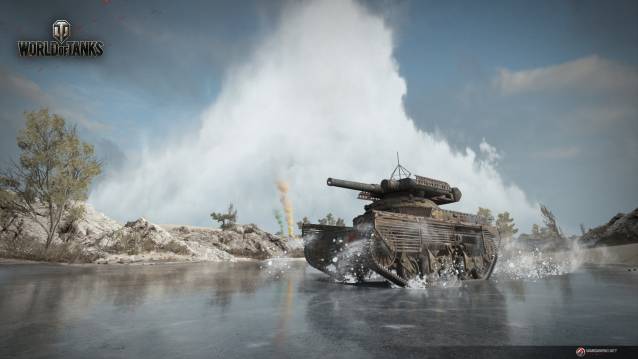 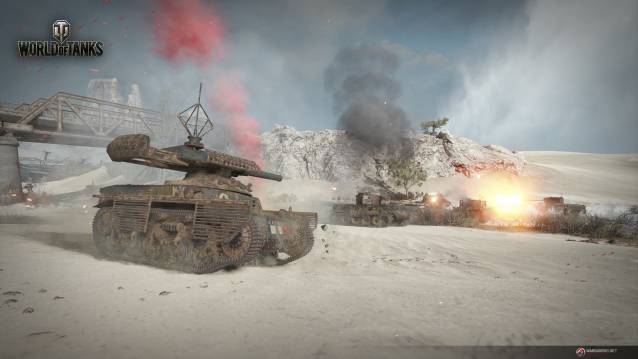 Steel Hunter sees 20 lone wolves or 10 platoons battle it out to be the last tank (or tanks) standing. Tankers will need to loot items found on the map (such as precious ammunition, Battle XP and HP refills) or take them from destroyed vehicles. Players must be careful though as a safe spot can become a Danger Zone, which will quickly see them leave the battlefield. 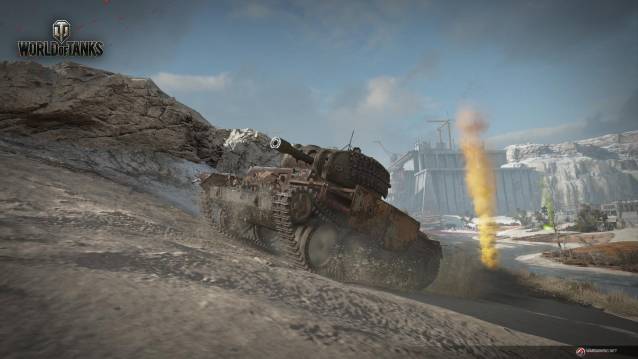 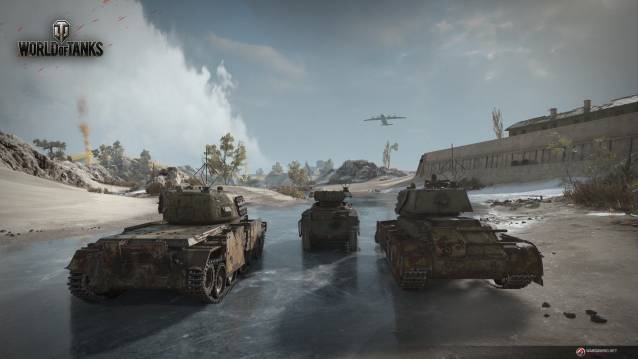 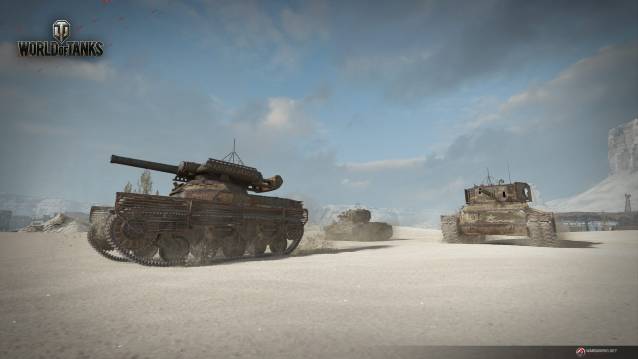 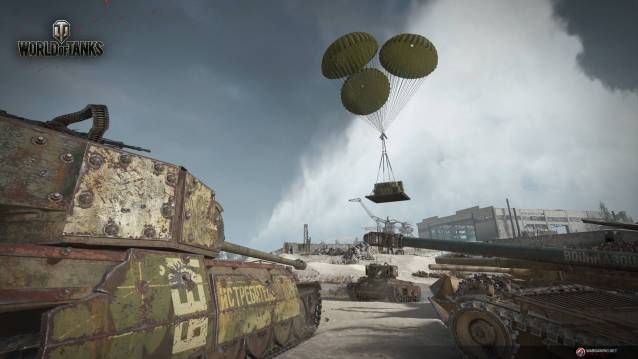 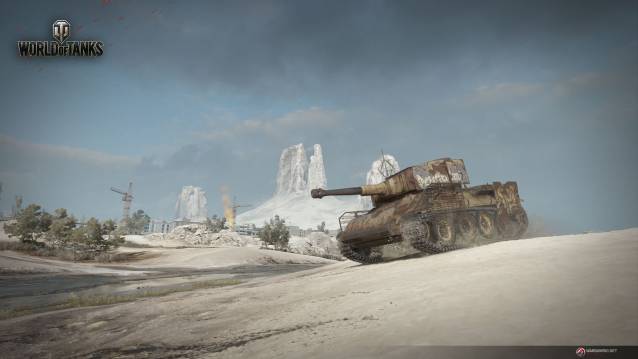 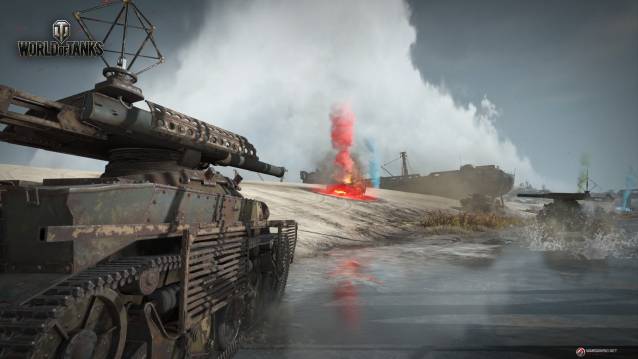 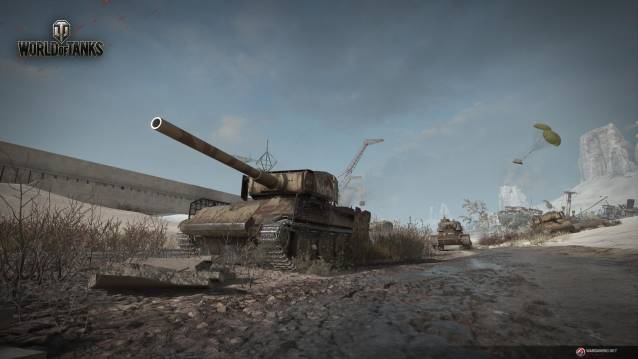 “The new episode of Steel Hunter is coming later this month, and in 2020, the experience of our most popular event has just gotten better,” states Max Chuvalov, Publishing Director, World of Tanks. “Players have been really enjoying the new additions, and what’s better the return of the same gameplay and battles they know and love!”

2020 has brought some changes to Steel Hunter: there are now more tanks: 5 compared to last year’s 3. Each of these vehicles has their own specific roles (Scout, Hunter or Survivor) to perform in battle, which is reflected by their in-game regular abilities and ultimates as well as the way they handle and their crew skills and/or perks. Also, players who’ve yet to brave the Steel Hunter mode this year will notice a brand-new map: Arzagir 4.04.

Along the Steel Hunter journey players will be duly rewarded and the main prize for each episode is something that tankers can show off on the battlefield to let people know just how skilled they are: a unique 2D style.