World of Tanks is ready to launch the Confrontation Mode

Wargaming has announced that World of Tanks is going to receive the new Update 8.11 tomorrow, February 12. The new update will be launched in Russia and Europe, while Korean and North American Players will be able to put their hands on the new content one day later. 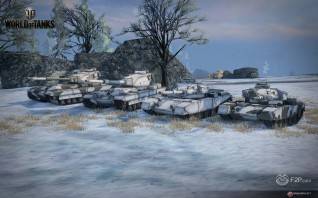 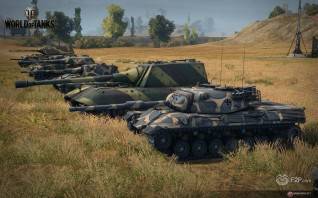 The update include the newest combat mode: Confrontation, which will be playable with all the tanks with the exception of the ones from Japanese and Chinese tech trees. In this new mode a team of players using tanks from the very same nation will face a team with tanks from another nation in order bring victory to their faction.

Players will be also be able to find the reworked versions of Ruinberg and Himmelsdorf and a new winter map, Windstorm.