Wargaming.net has announced that the number of registered players in the European and American servers of World of Tanks have passed, since its launch on april 12, 1 million users.
This, combined with the 2 million registered users in the Russian server, is three million tanks fighting in a virtual World War.

The popularity of World of Tanks is because its the only massively multiplayer online action game based on teams , centered in the World War II, where teamwork is essential. Being a great tank commander is not enough to win.

"Early in the development of World of Tanks we believe that the maximum number of players worldwide would be around 600,000. But now we have 2 million accounts only in Russia, excluding Western accounts, where its growth even faster " says Victor Kislyi, CEO of Wargaming" With the incredible number of users we have made ​​in Russia, as well as dynamic growth of the community in Europe and North America, we are already looking forward to many more records. " 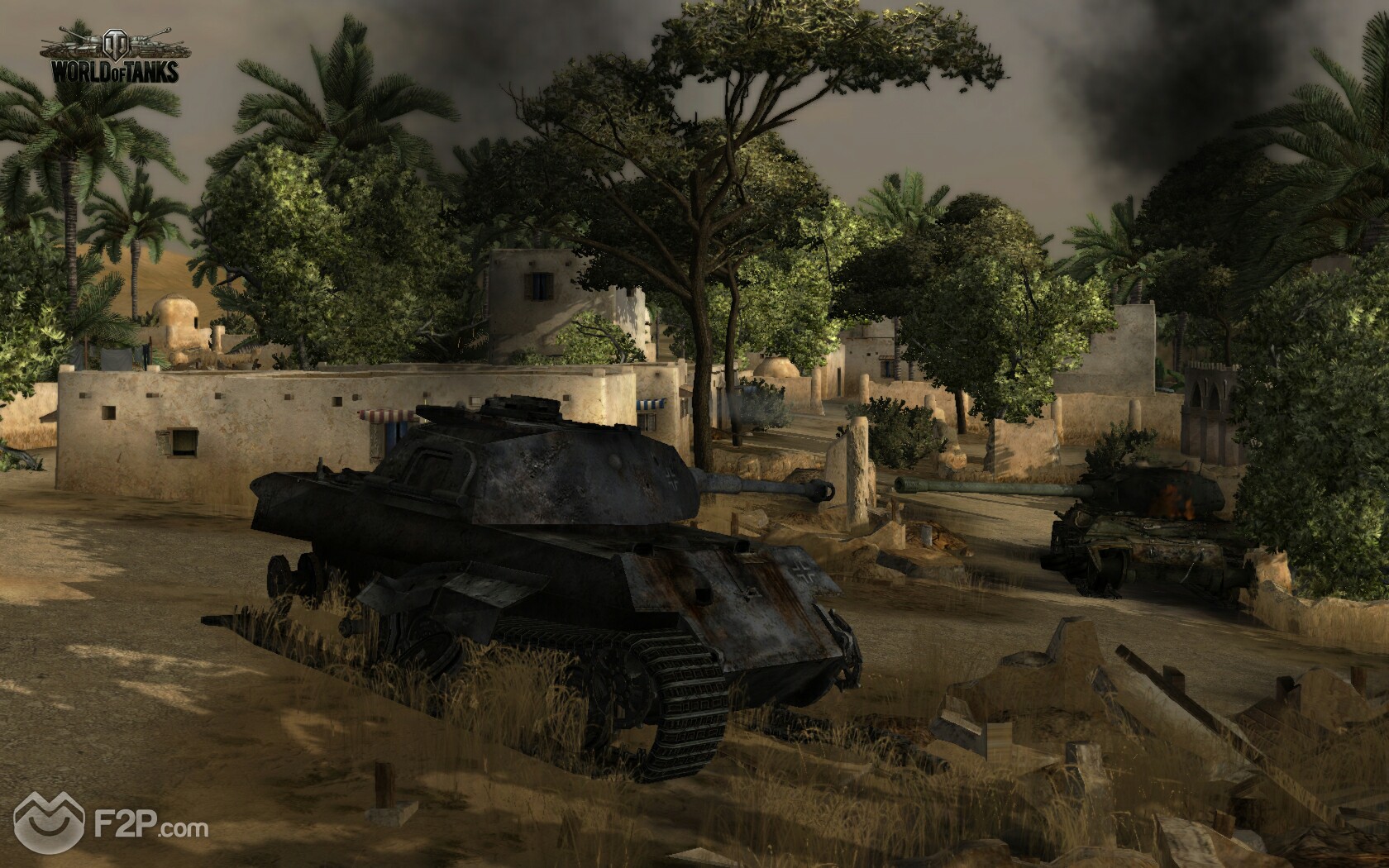 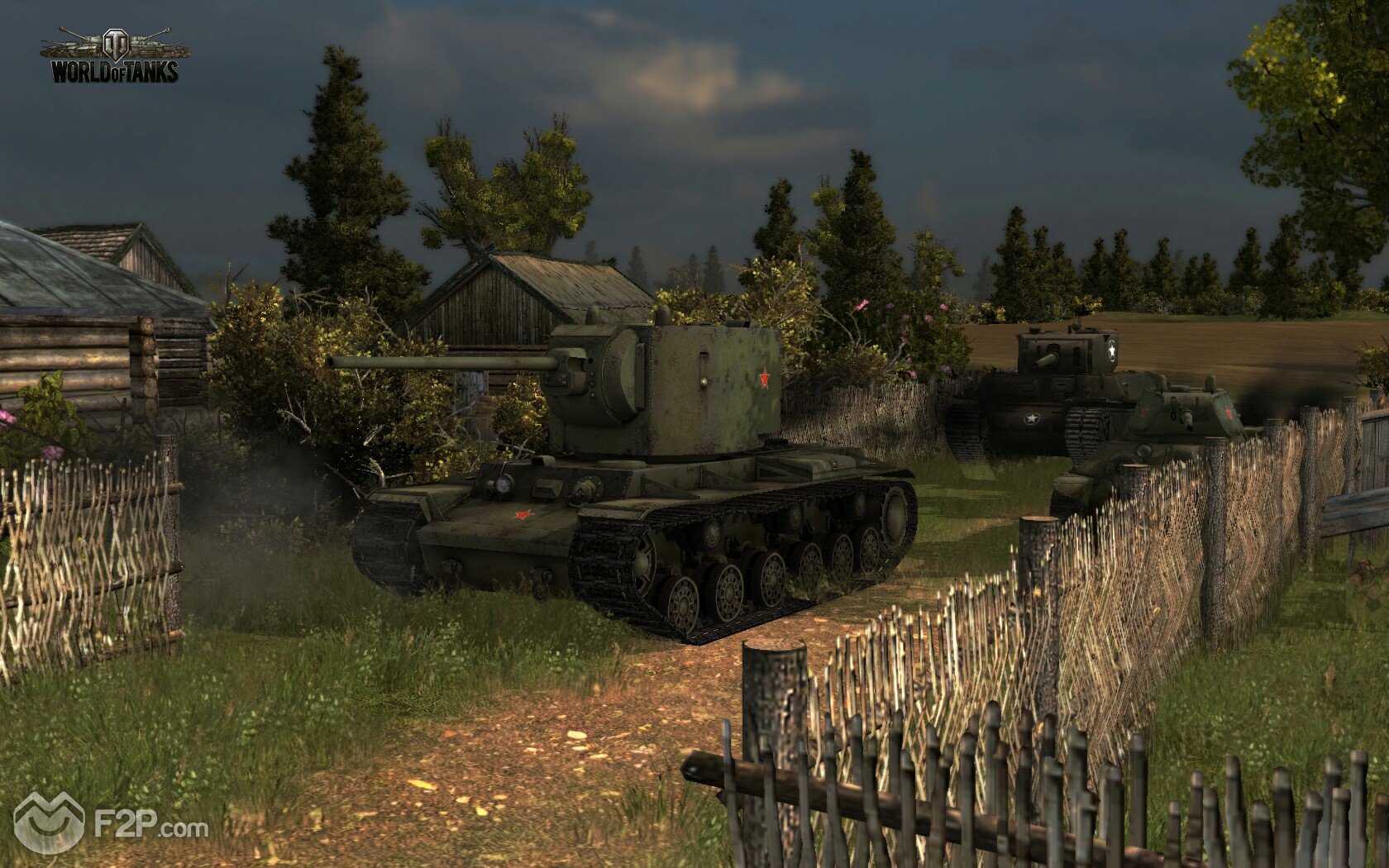 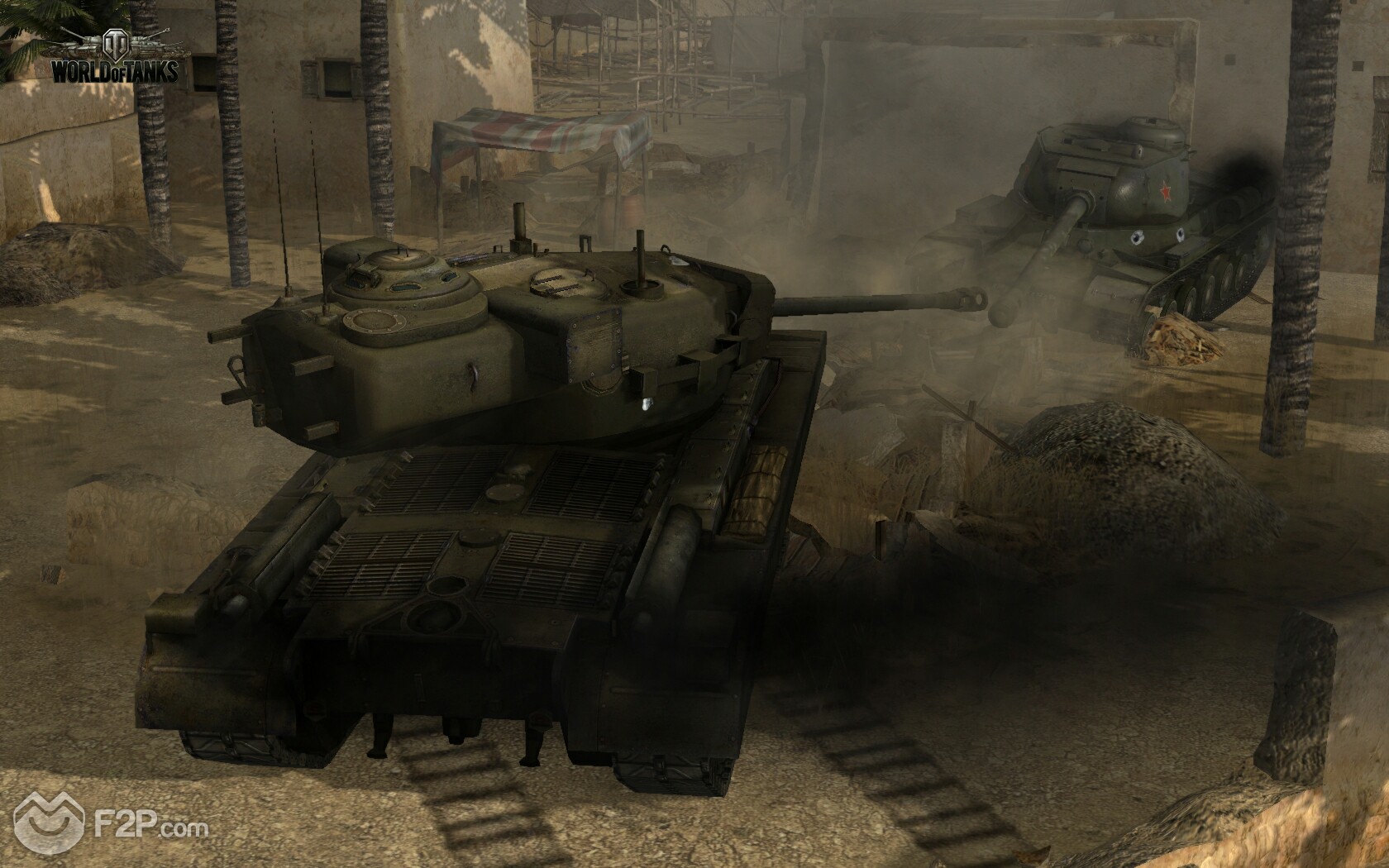 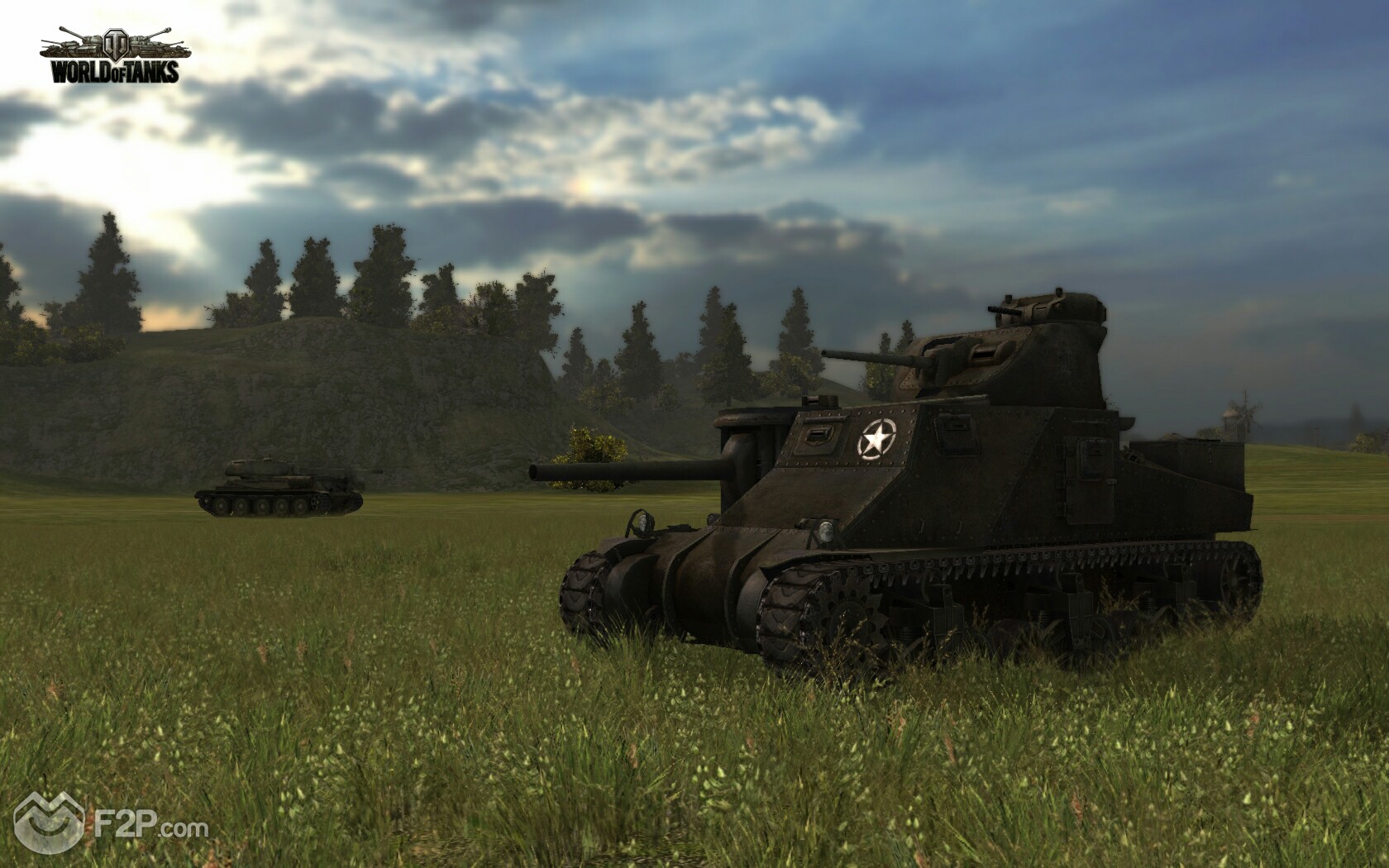 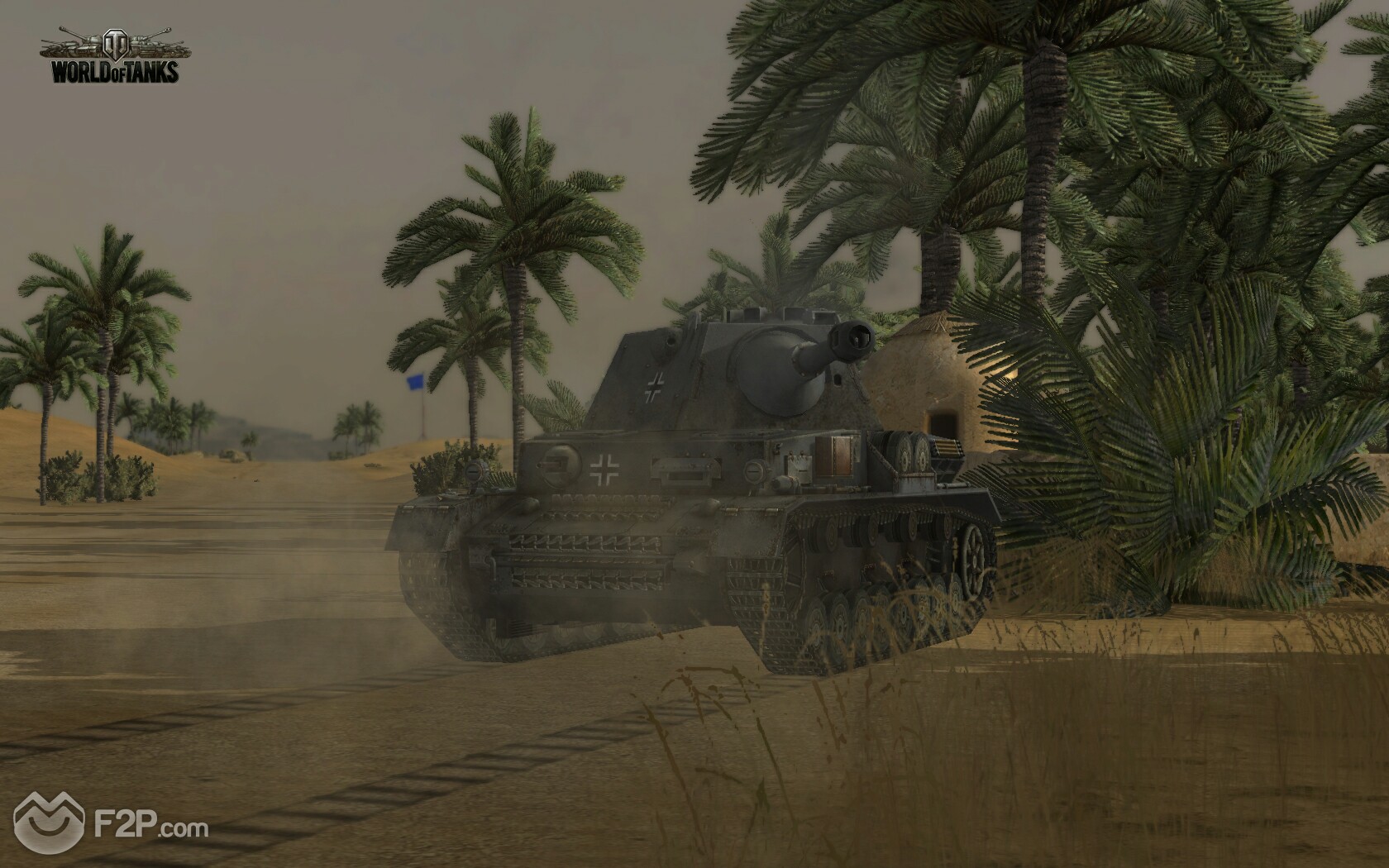 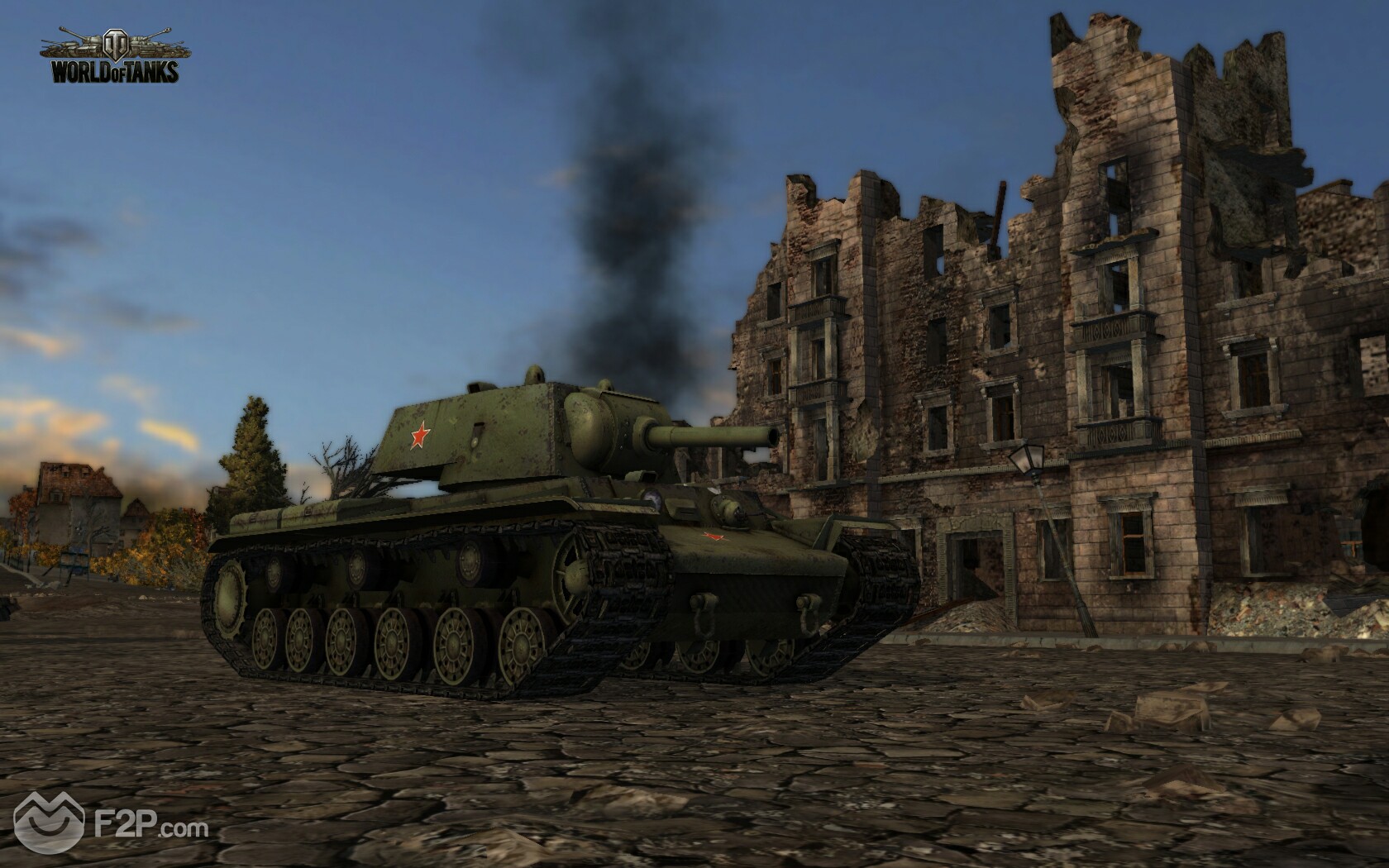 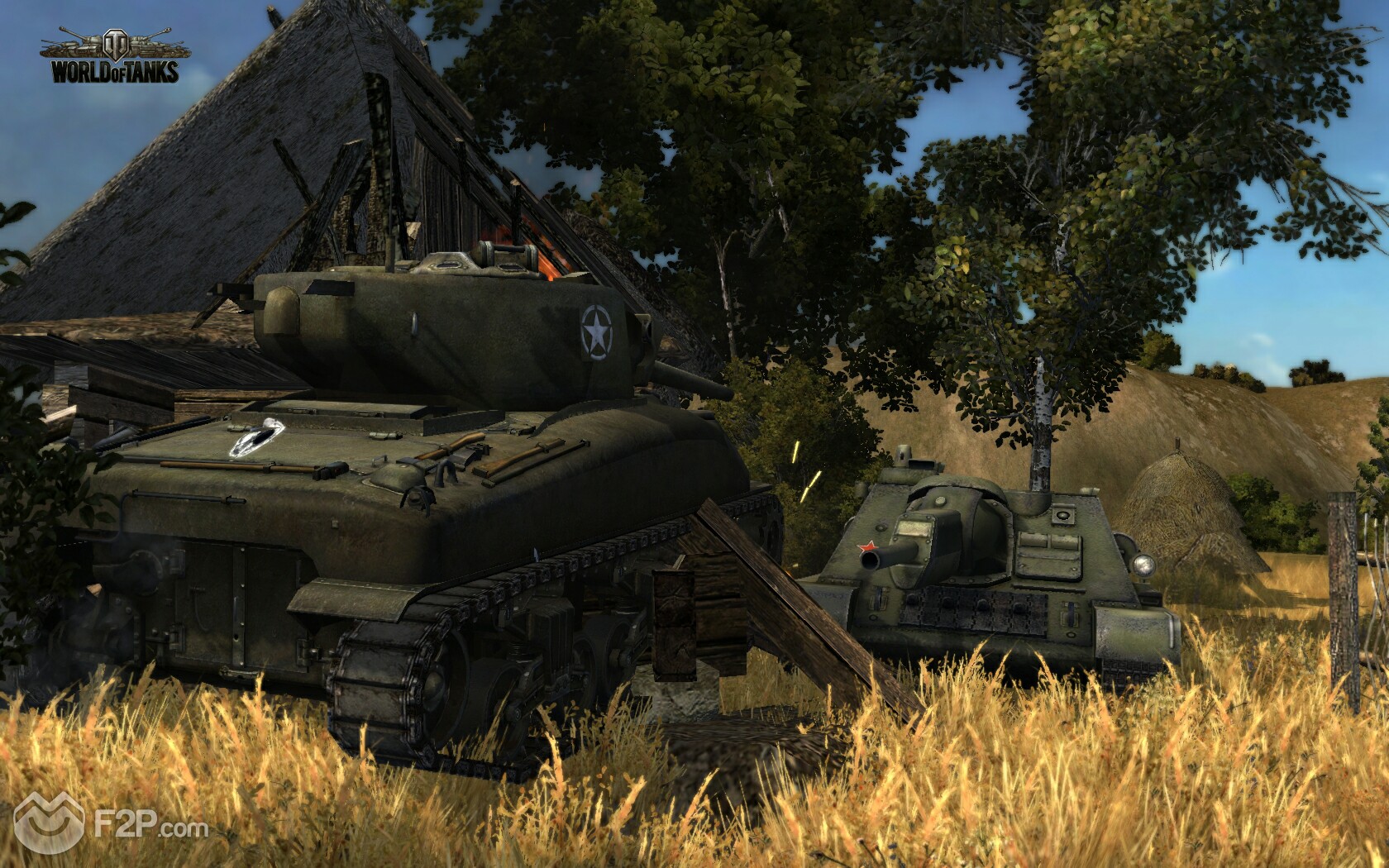 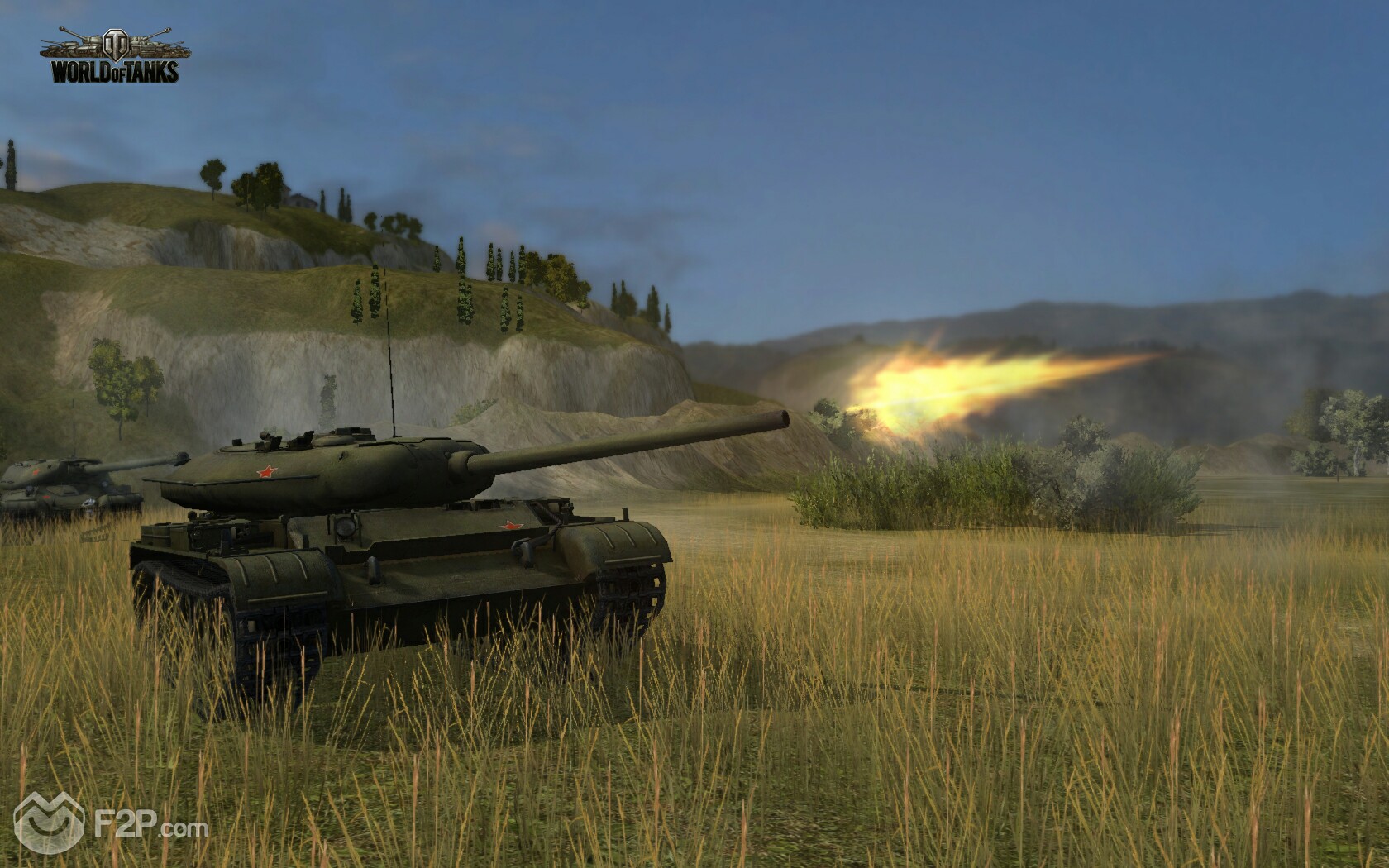 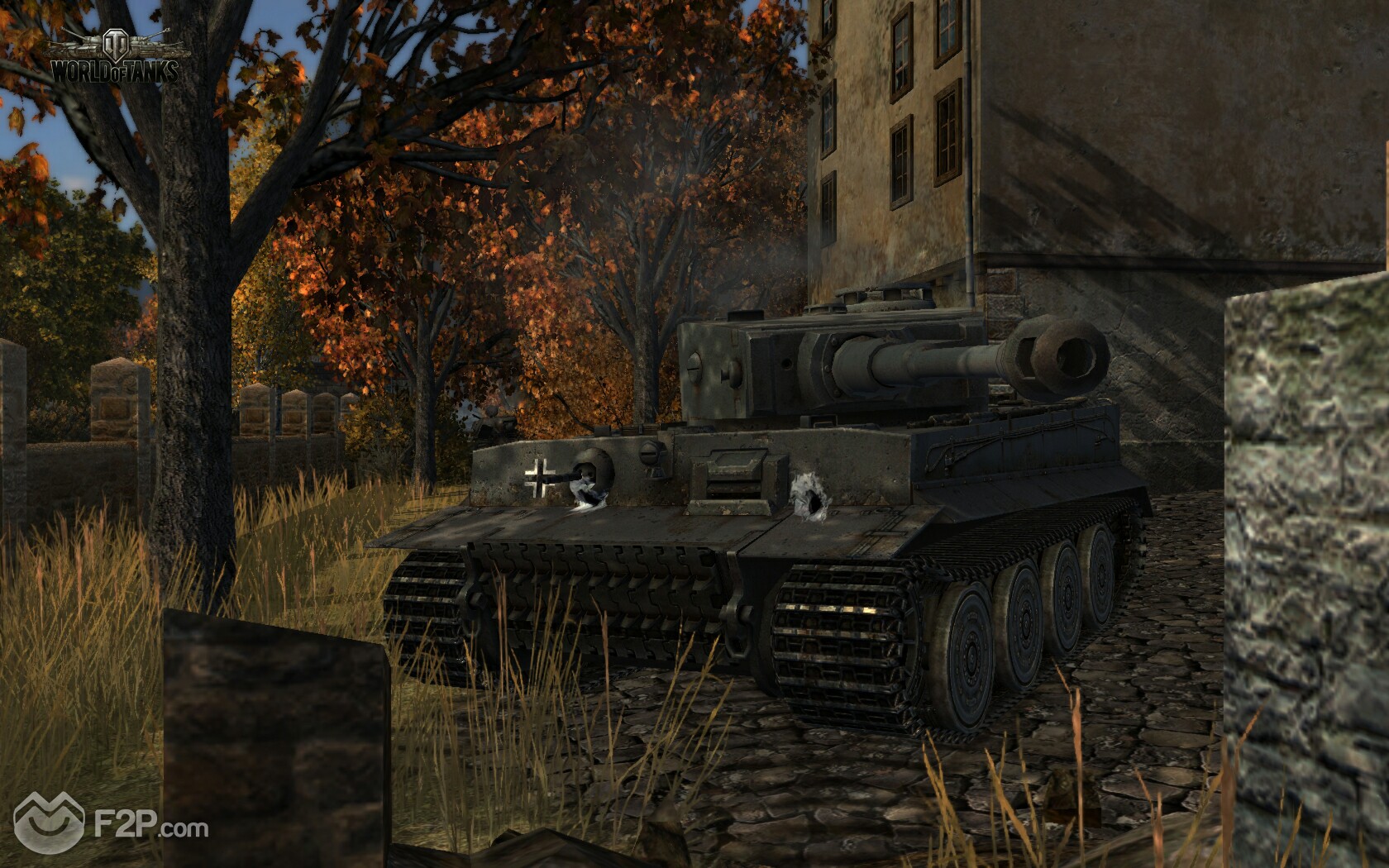 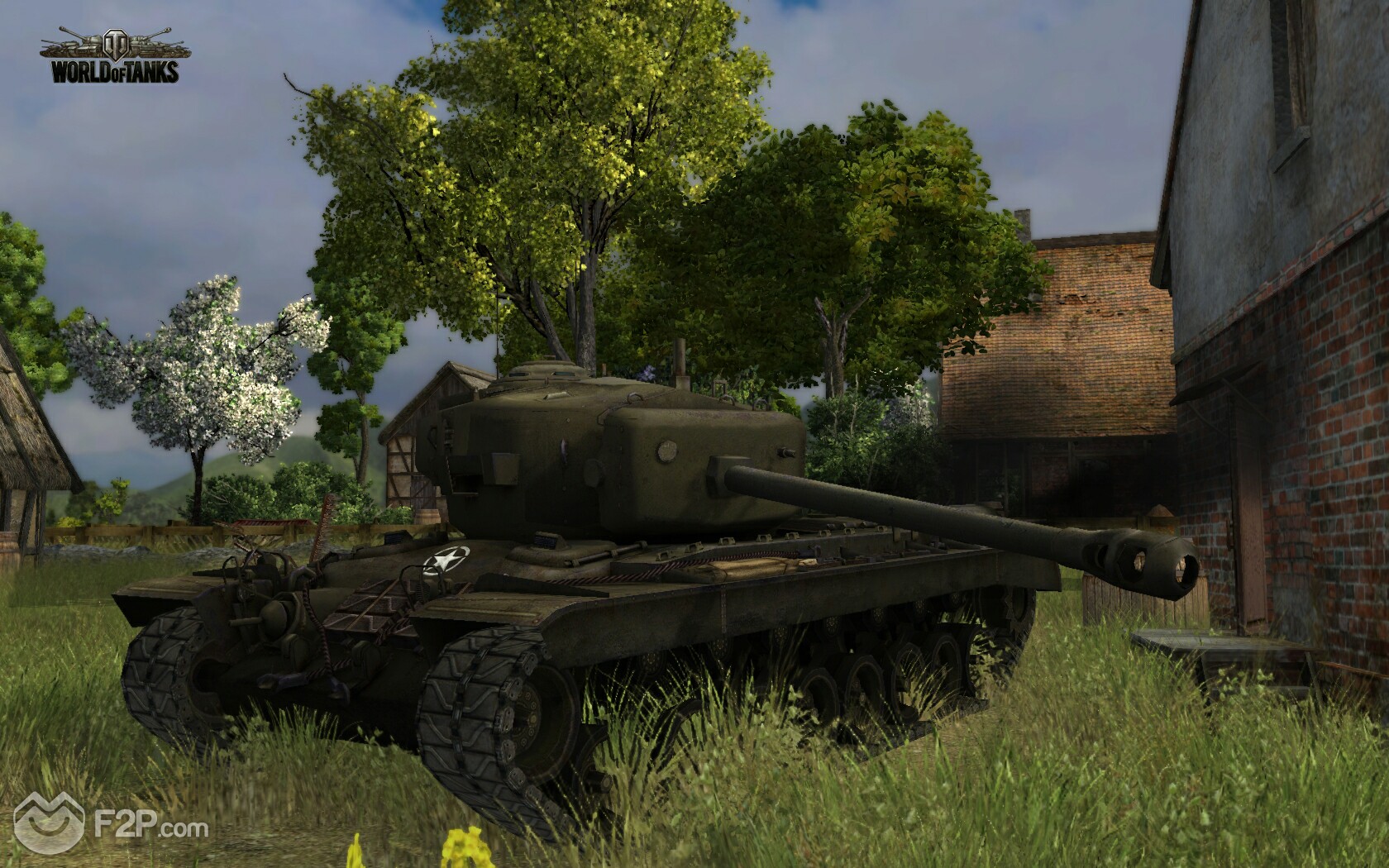 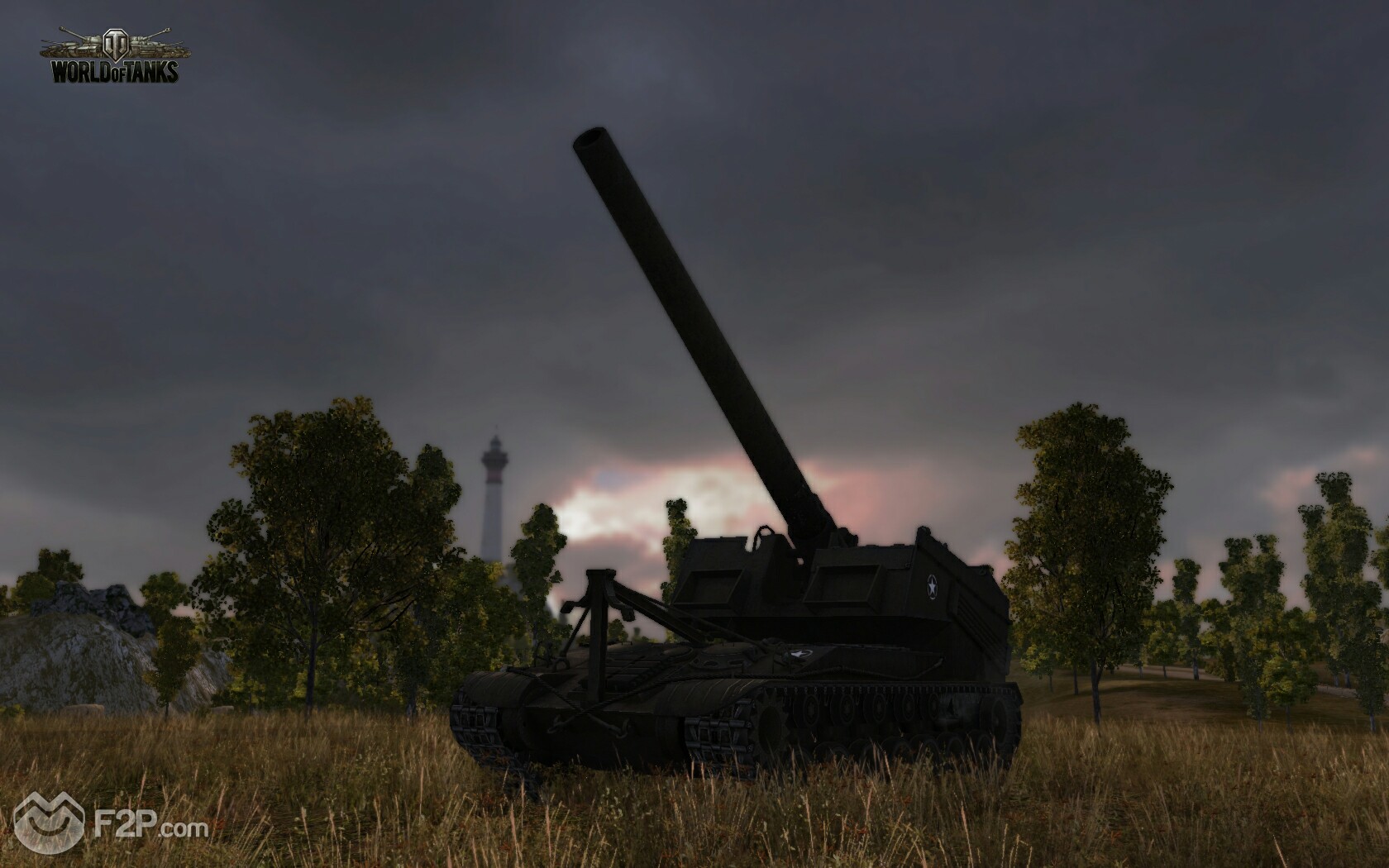 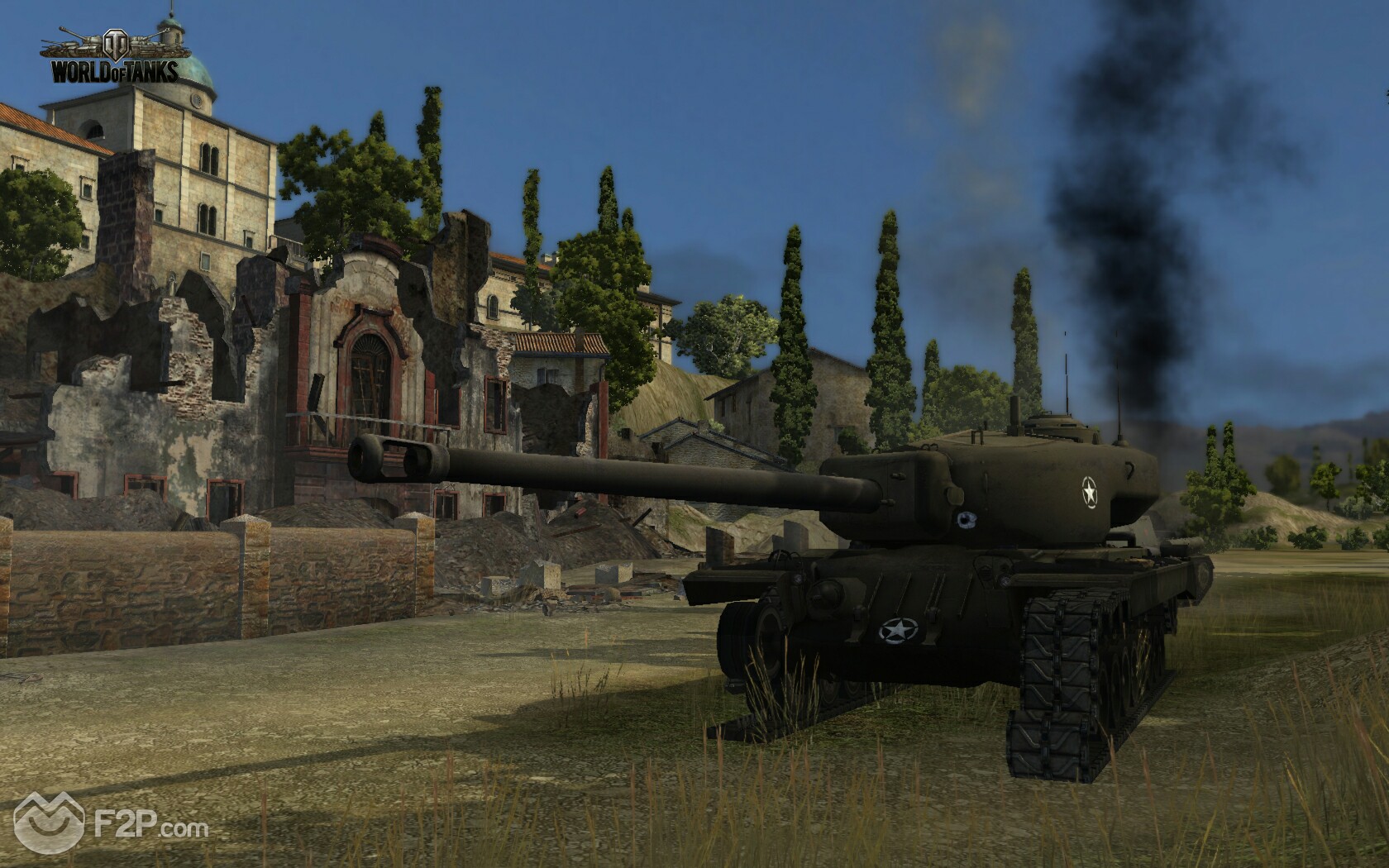