Wargaming has just announced that the PlayStation 4 version of World of Tanks will host a three-day Open Beta, running from December 4 to December 6. Two limited-time exclusive maps will also be making their debut during Beta: “Ruinberg”, and “Scorpion Pass”.

The PS4 version will be free to all PlayStation accounts and does not require a PS Plus membership to play. And those taking part in the Beta event will receive exclusive in-game items. Players will get a PlayStation 20th anniversary exclusive M22 Locust US light tank, adorned in a grey color scheme honoring the original PlayStation along with a special emblem. 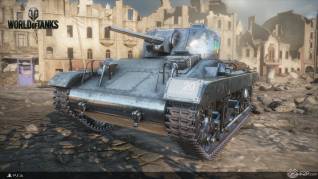 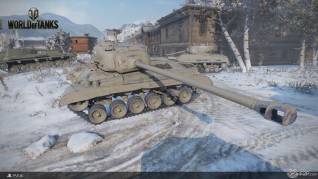 “Wargaming is excited to be working with Sony to bring World of Tanks to a new audience with PlayStation®4,” said TJ Wagner, Executive Producer at Wargaming. “The platform allows us to develop World of Tanks like never before with custom features and functionality such as PlayStation®Vita Remote Play, and we are thrilled to start rolling the game out to Sony tankers worldwide.” 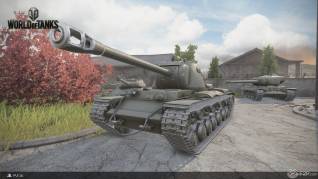 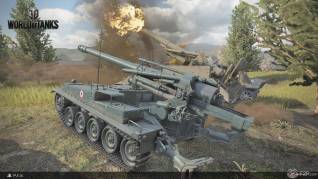