Wargaming.net has announced the launch of the first update of World of Tanks after its launch in Europe.

This update brings substantial changes in numerous vehicles and a better balance between the tanks of the game, new combat mechanics, improvements in the garage, at the interface of battle, and in the graphics and in the game performance in general. Also new models of tanks and artillery are included: KV-5, KV-13, Pz38NA, Object 261, GW-E series, T-92.

World of Tanks is the most successful free-to-play MMO in Russia, with more audience than World of Warcraft. Last April landed in Europe with other Guinness record under his arm: the online game with more number of people playing simultaneously in a single game server, in history (currently it has surpassed 155,000 people coming to play at the same time on a server).

Among the most notable imrovements include better visibility and a significant improvement in the design of the scenarios (in a graphical and playable level). Also two new maps are included, containing 2 highly anticipated maps designed for World of Tanks: Step mountains and steppes. 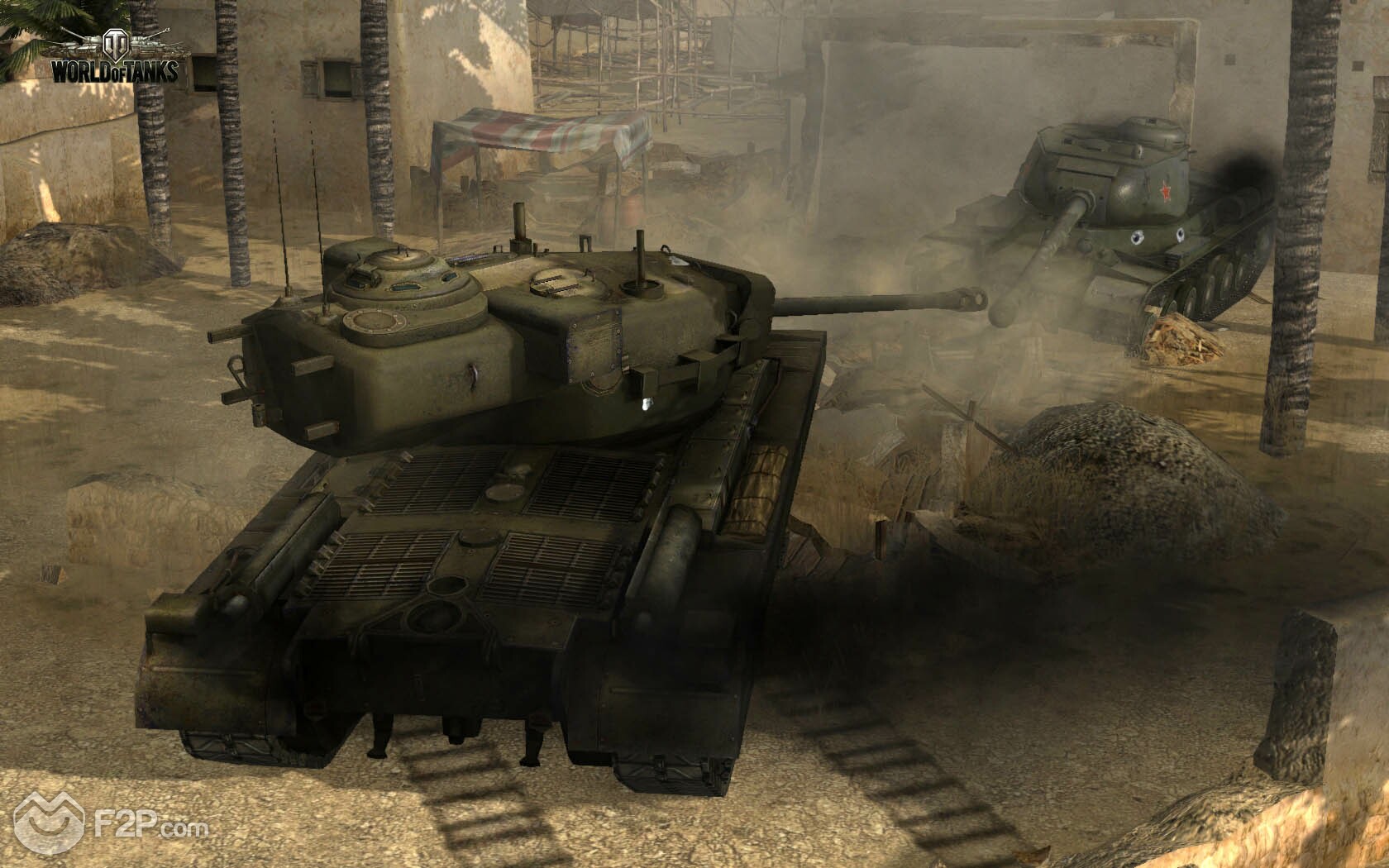 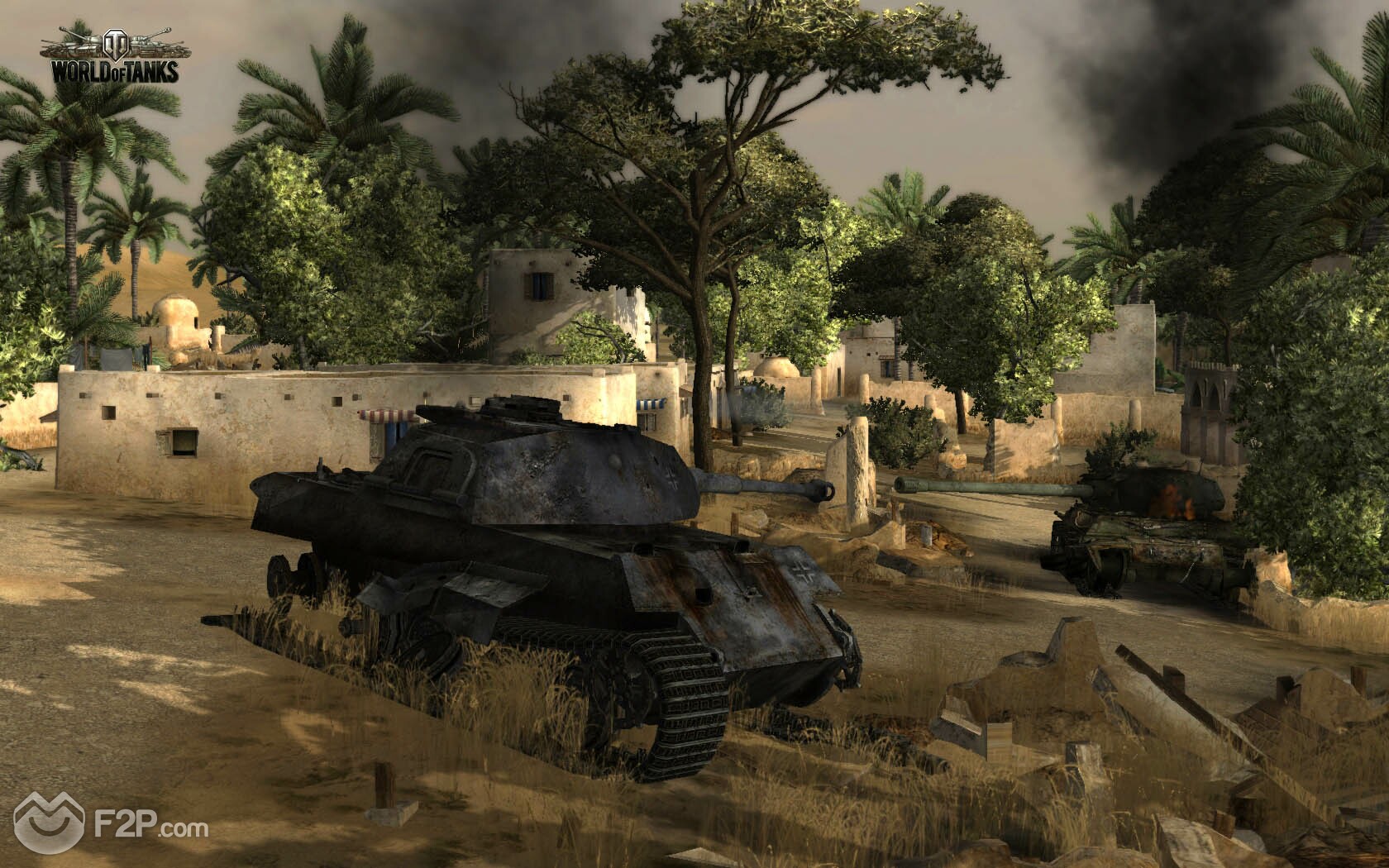