The upcoming atmospheric map will be a detailed reproduction of the German capital during the last weeks of World War II in Europe.

June 9, 2020 — As summer approaches, World of Tanks is excited to announce Update 1.9.1 will be launching on June 11 – The new update will add a realistic Berlin map, which boasts four main battle areas, finely detailed environments and instantly recognizable historic buildings, to the Random Battles pool.

We paid great attention to historical accuracy and constantly worked with archival photographs of Berlin at that time. The environment, historic buildings, and monuments have been diligently recreated in stunning HD format. Among other landmarks, you will find:

Take a virtual walk around the German capital of the mid-20th century and discover its main attractions faithfully recreated down to the smallest detail. 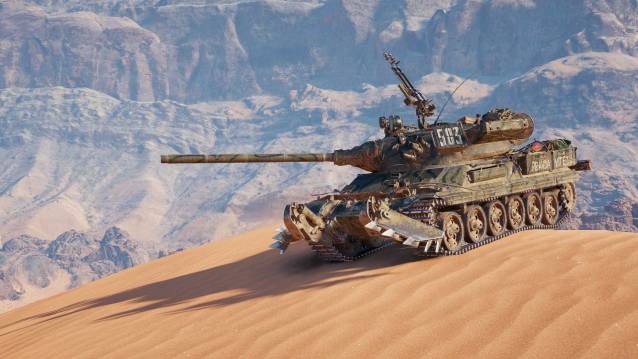 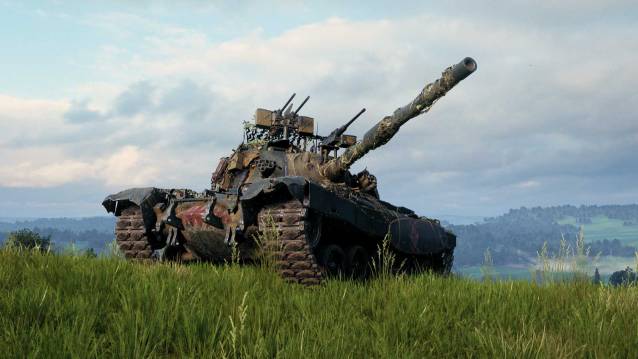 To pay great respect to the heritage of Berlin, we tried to recreate the spirit of the German capital at that time as accurately as possible. We used numerous materials from more than 300 publicly available sources, including:

And when this wasn’t enough, we even used authentic architectural plans of the city! For example, we experienced difficulties finding images of the western facade of the Kroll Opera House. To recreate the Opera House in the game, we searched as far back as 1846 for architectural plans that could guide our reproduction of this legendary building.

In general, all edifices and monuments correspond to the architectural style of 1940s Berlin, and the city plan has been reproduced with the highest possible historical accuracy. But for the sake of gameplay, some elements of the environment, buildings, and damage to objects have been changed or added to the map.

“Battle Pass Season 1 finishes its three-month run tomorrow, and the community really appreciated the experience and rewards,” says Max Chuvalov, Publishing Director, World of Tanks. “We began gathering feedback as soon as the first season commenced so we’re able to seamlessly phase into the Season 2. We’re sure when it kicks off again in two days’ time, players will really like what they can get their hands on!”