Today World of Tanks kicks off the Ranked Battles beta season. The new mode for high-level players, Ranked Battles, will be officially available on June 5th and it will feature a new ranking system based on individual performance.

This new mode can be unlocked once players get a top-tier vehicle (this mode is exclusive to Tier X tanks). It's a 15v15 battleground that offers progression beyond Tier X. It features in-game leaderboards and a new system of ranks.

“A mode built around personal results has been one of the community's most requested features for a while now,” said Thaine Lyman, World of Tanks Product Director. “We’re excited to get Ranked Battles out into the world, and hope players will join us for the Beta Season to have fun and help us see it through to completion. We’ll continue to fine-tune the mode as feedback comes in to ensure we deliver a truly engaging experience upon release.”

Seasons will last 28 days and players will be ranked based on their individual results. Top players will receive exclusive badges and a new in-game currency: Bonds. Bonds can be used to purchase new improved equipment and Directives (boosts). 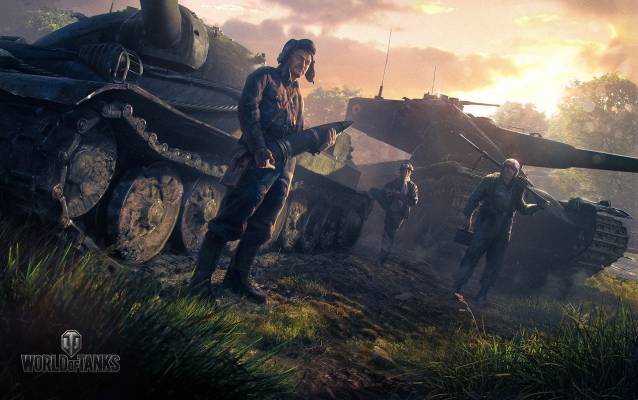