To the Stars! World of Tanks Heads for Space with Latest Event 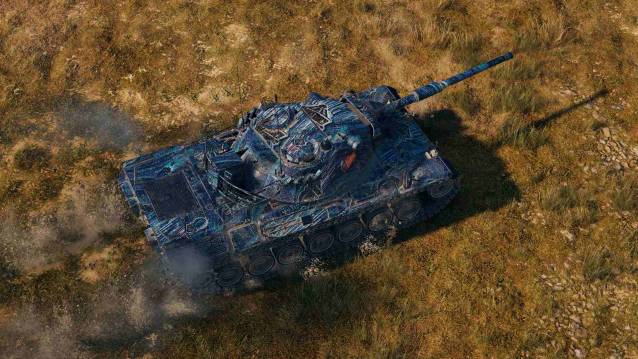 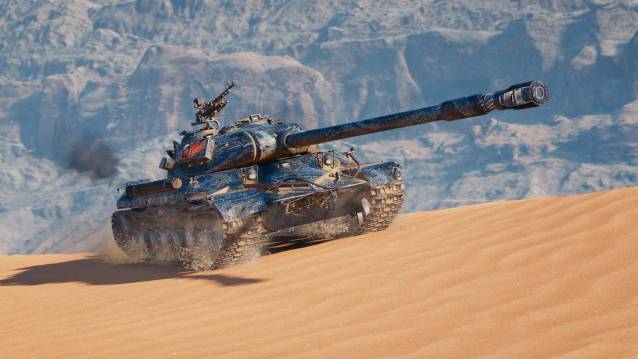 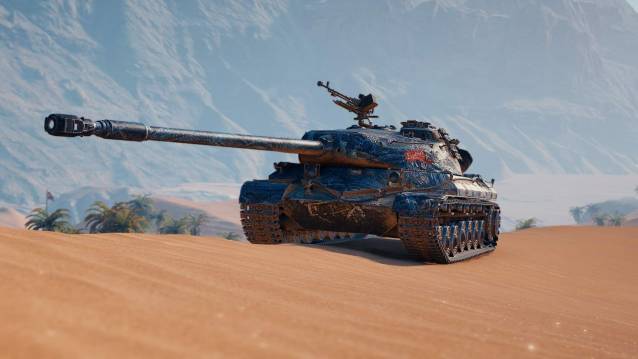 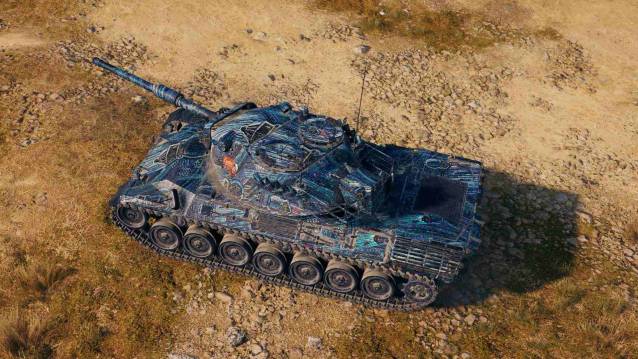 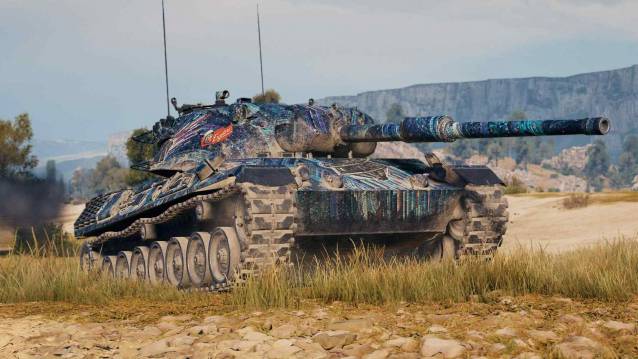 Starting today, tankers can celebrate the 60th anniversary of the first-ever manned spaceflight

This coming Monday will mark 60 years since man’s first foray into space as six decades ago Yuri Gagarin, and his capsule Vostok 1, journeyed into outer space and completed 1 full orbit around Earth. Such an occasion demands a great celebration and World of Tanks is bringing exactly that to its players.

To the Stars! is a two-pronged event that will see players acquire Star Points. By acquiring this special form of in-game currency through daily missions, they themselves will get great rewards, such as a unique 2D style based on Vostok 1 and the man himself, Yuri Gagarin, as well as some other valuable goodies. Gagarin will be an in-game commander dressed in his iconic orange flight suit, his voice lines have been specially recorded by a professional voice actor who has mimicked both the diction and intonation of this space hero. This part of the event will run until April 19th.

Yuri Gagarin proved that humans can live and operate in space. His flight encouraged and gave hope to all those who dreamed of this! It kickstarted the deep understanding of humanity’s role in preserving and developing our cosmic home—Earth,” says the daughter of the legendary cosmonaut. “I’m happy to know that, through the millions-strong audience of World of Tanks, the memory of mankind’s first foray into space will be preserved for years to come!”

Alongside the personal progress, players need to join forces to complete a set of common goals: completing stages daily from today to April 12th. Just like personal progress, it will require players to earn Star Points and these will be added to a shared “piggy bank” between all tankers, so everyone’s contribution is crucial. Once the required Star Points have been acquired, more of Gagarin’s story unfolds. Besides more details become available, players will also get increased XP multipliers in battles between April 12th and 19th.

Max Chuvalov, Publishing Director for World of Tanks, adds: “We would like to thank Galina Gagarina for all the help and advice she gave throughout the project. We are happy to share her father’s story with all our players and hopefully, by doing so, more people will become inspired!”

During the event, tankers can visit a special event website dedicated to the first manned spaceflight and this significant astronautical milestone. The World of Tanks team worked closely with Galina Gagarina, daughter of Yuri, during the creation of this event to make sure her father’s story was told as accurately as possible.

World of Tanks is the first team-based, massively multiplayer online action game dedicated to armored warfare. Throw yourself into the epic tank battles of World War II with gamers all over the world. Your arsenal includes over 600 armoured vehicles from 11 nations, carefully detailed with historical accuracy.