World of Tanks for PlayStation5 and Xbox Series X & S

World of Tanks for PlayStation5 and Xbox Series X & S

Bigger, Better and Bolder; World of Tanks Console is Rolling on to Next Gen Platforms

November 18, 2020 — World of Tanks Console is proud to announce that its popular team-based tank combat rolls out on PlayStation®5 and Xbox Series X/S thanks to full backwards compatibility – bringing its award-winning tank warfare into the future of gaming. 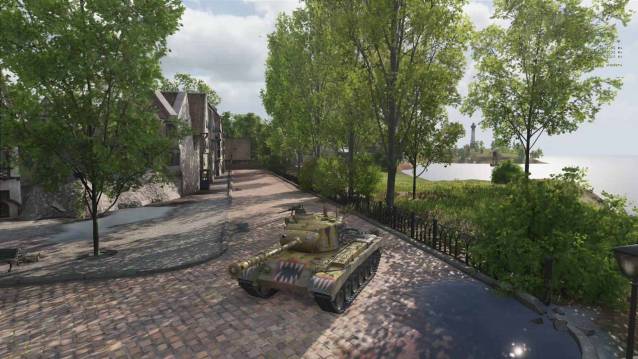 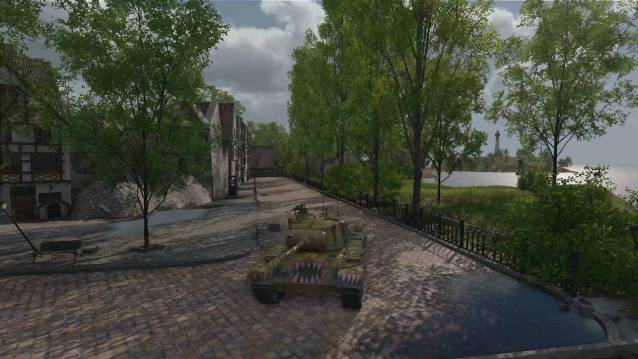 With faster load times, more stable and higher frame rates, higher resolution and better input latency – tankers will be able to vanquish their foes more clearly than ever, using the power of next-gen machines to rule the battlefield.

With over 20 million players currently on PlayStation®4 and Xbox One, as well as cross-platform gameplay in place since the summer, World of Tanks Console will be offering day one backwards compatibility for next generation consoles across the world. 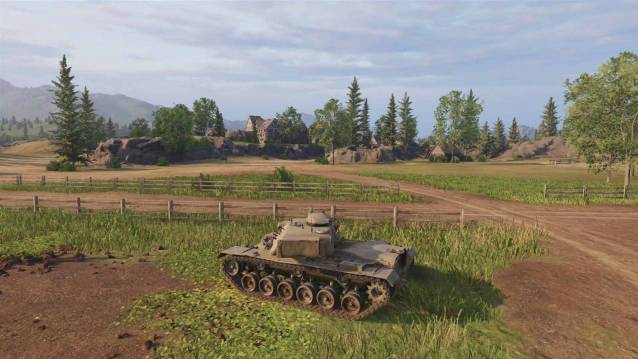 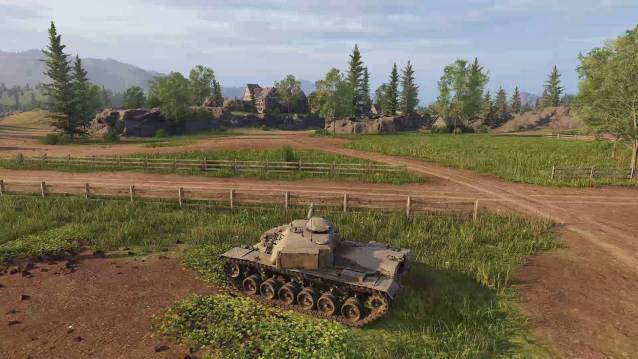 Creative Director TJ Wagner said: “On behalf of the World of Tanks Console team, I want to say how proud I am that we are one of the first games as a service partners to announce backwards compatibility on next gen console platforms. Our success over the past 6.5 years has brought over 20 million players into our game, and we are excited to give our tankers the chance to take their steel steeds into battle on the most powerful consoles ever. We’ve loved every second of this journey, and we can’t wait to see how our players enjoy this enhanced tank battle experience!”

This means that tankers can continue their quest for domination on Sony and Microsoft’s newest hardware, resuming their personal account journey from former console generations and retaining their well-earned achievements, or simply coming back and reviving their old account after waiting for the next generation consoles to launch.

About World of Tanks Console:

World of Tanks Console is a team-based massively multiplayer online action game dedicated to armoured combat. Players immerse themselves in fierce 15-v-15 tank combat with opponents from around the world, fight it out on more than 90 different maps, and take command of their preferred vehicle out of over 740 tanks from 11 different nations.

World of Tanks Console is played by more than 20 million players worldwide and is available on all generations of PlayStation®4 and Xbox One and will shortly be released on PlayStation 5 and Xbox Series X & S. World of Tanks Console can be downloaded for free by all PlayStation Network and Xbox Live account holders, with stunning 4K resolution and HDR support on PlayStation®4 Pro and Xbox One X. The epic, story-driven campaign mode War Stories can also be played for free, giving players the chance to rewrite history in immersive single-player and co-operative battles.