Wargaming and Dark Horse Comics have announced that the very first issue of the World of Tanks: Roll Out comic series will be available, in English, digitally at Dark Horse Digital and in comic book stores in North America, Australia, Western and Eastern Europe on August 31.

The story, a World War II inspired tale, has been written by Garth Ennis (Preacher, The Punisher) and illustrated by Carlos Ezquerra (Judge Dredd, War Stories Vol. 2). It's set during the tank battles of 1944, and follows a crew of British tankers after D-Day.

“As we explored the idea of a World of Tanks comic book, the first priority was ensuring that we told an authentic and historically based tale of combat that was in line with Warming’s commitment to military authenticity,” stated Erik Whiteford, Wargaming’s Director of Marketing. “Having the leading writer in the war comic genre, Garth Ennis, and legendary illustrator, Carlos Ezquerra, as the creative team behind World of Tanks: Roll Out guaranteed the execution of a story in true Wargaming fashion; gritty and packed with realistic and pulse-pounding tank combat.” 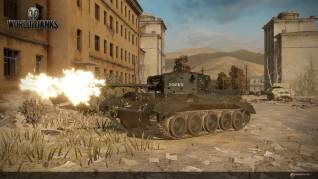 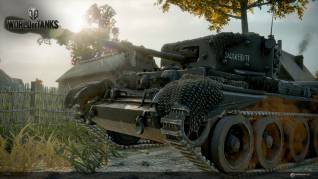 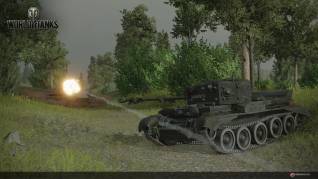 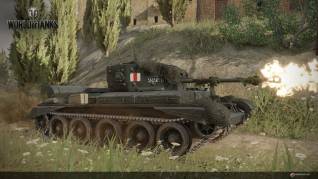 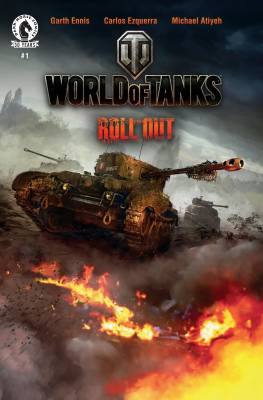