World of Tanks Celebrates Its Anniversary on Consoles

World of Tanks Celebrates Its Anniversary on Consoles

The console version of World of Tanks is celebrating its anniversary with the new Czechoslovakia tank line and a month of festivities. By logging in between today and February 28 and playing a battle, all PlayStation 4, Xbox One and Xbox 360 players will receive the premium Raseiniai BT-7A tank.

To mark this occasion, the Czechoslovakia tank line arrives in consoles, introducing ten light and medium tanks, such as the Kolohousenka or the Skoda T 50 and T 50/51.

Additionally, the KV-5 and the 105 leFH18B2 will be available in the store for a limited time with discounts on Premium accounts until February 25. 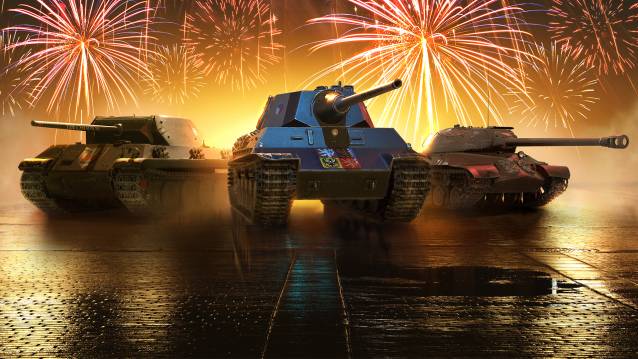