World of Tanks and Sabaton

World of Tanks and Sabaton

Sabaton and World of Tanks present a new music video

Get ready to headbang with the latest collaboration between Swedish metallers, Sabaton, and World of Tanks. The two facets of heavy metal are about to really put on a show. Kicking off in full force with the ‘Steel Commanders’ music video that is an essential addition to every tanker’s battle music playlist, the band will also be staging a massive in-game event that will reward tankers with a little bit of history: the first-ever Tier IX Premium tank!

“It’s been a great experience working with the World of Tanks and Wargaming guys on this huge project. Together, we made an epic music video for ‘Steel Commanders’ and it’s the perfect way to kick off our massive collaboration.” states Joakim Brodén, lead vocalist of Sabaton. “We’re proud to be part of this brand new in-game event that features the first-ever Tier IX Premium tank as the ultimate prize, as well as us as crew members!” 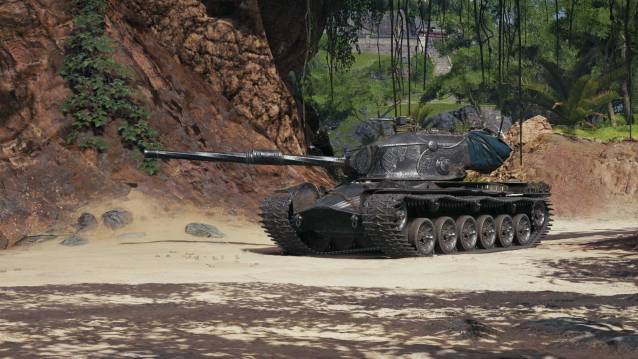 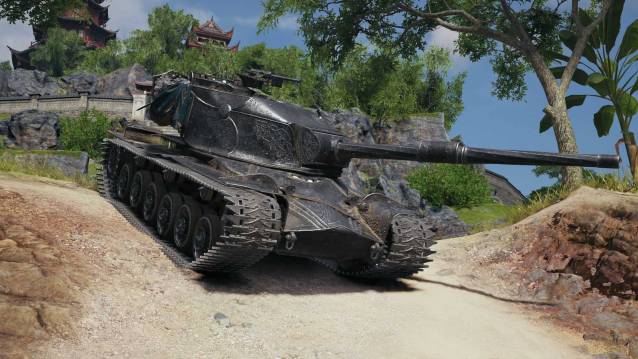 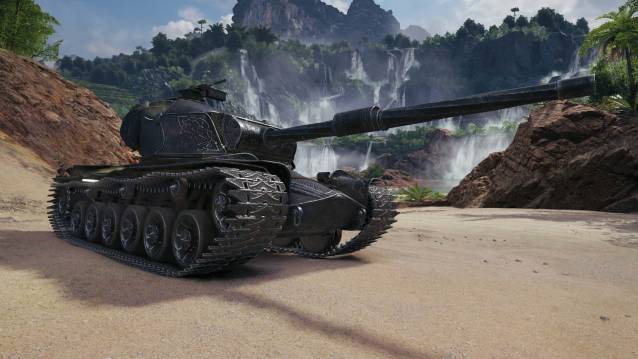 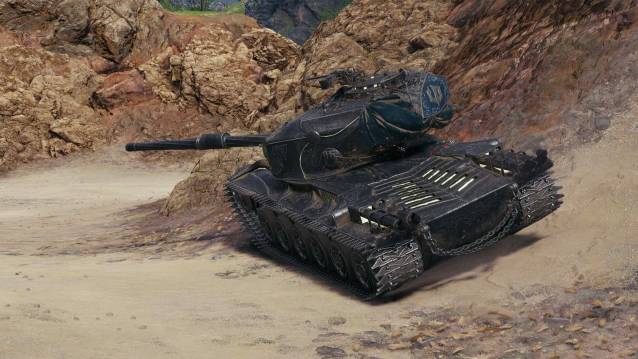 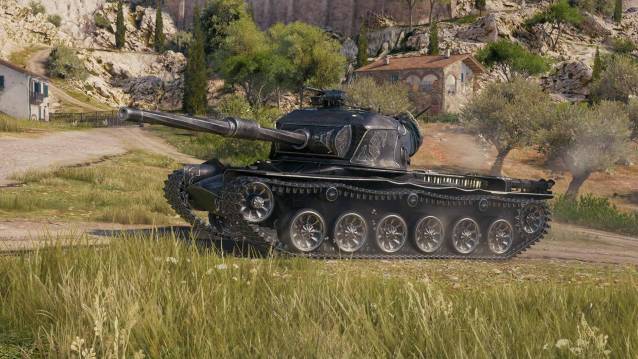 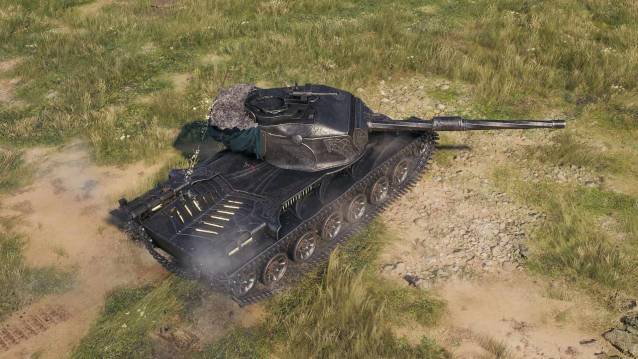 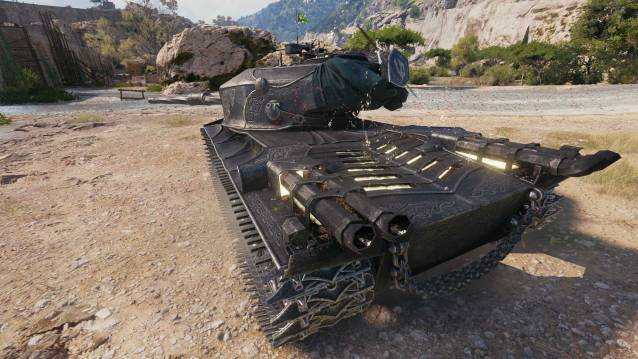 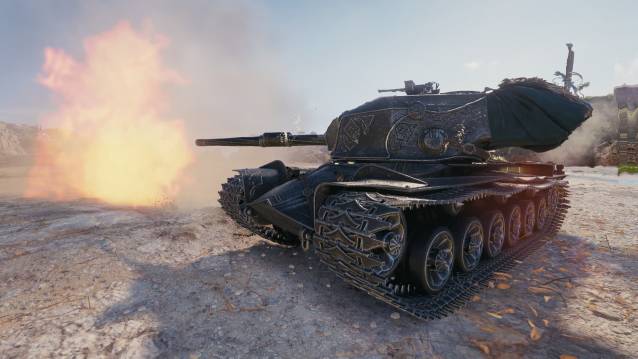 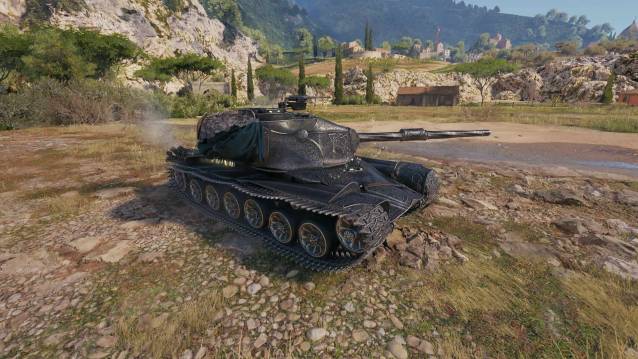 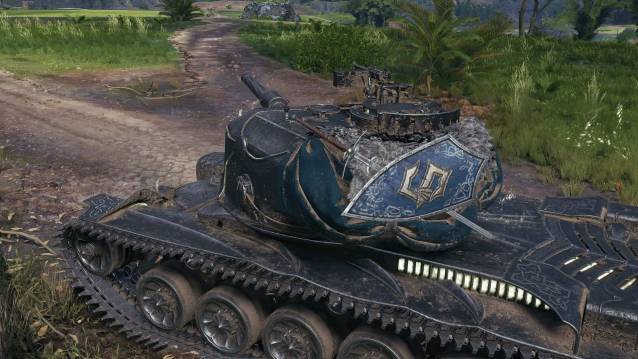 “We’ve really enjoyed working with the Sabaton guys and we’re happy to have them onboard this project,” states Max Chuvalov, Publishing Director, World of Tanks. “Our players love their music, and we complement each other as we are both fascinated with military history. Plus, we hope the new tune will inspire tankers to go that extra mile for the victory.”

Apart from the music video, also starring the GRAMMY Award-nominated virtuoso cellist Tina Guo and Sabaton are headlining a new in-game event: Spirit of War. The event will see tankers take on challenges to reap the utmost reward: the game’s first-ever Tier IX Premium tank, the Strv K. Eagle-eyed viewers will have noticed it in the ‘Steel Commanders’ video, and it will be manned by a Sabaton crew that includes Brodén, who recorded a custom voiceover that’s full of Easter eggs for fans to discover. Once tankers earn their Strv K, they will be tasked with getting the exclusive ‘Spirit of War’ 3D style.

Even if players ultimately do not finish the marathon, they will earn plenty of goodies along the way and each stage they clear will allow them a set 10% discount on purchasing the Strv K, and the same is true for the 3D style. The Strv K also features its own Sabaton soundtrack and will allow you to earn bonds in Random Battles, so it’s a vehicle no tanker will want to miss out on, if not for owning a piece of World of Tanks history. The Spirit of War event will run from August 27 through September 6.

For more information about the Spirit of War event, visit World of Tanks.

World of Tanks is the first team-based, massively multiplayer online action game dedicated to armoured warfare. Throw yourself into the epic tank battles of World War II with gamers all over the world. Your arsenal includes over 600 armoured vehicles from 11 nations, carefully detailed with historical accuracy.