The Wolfpack Coming to World of Tanks on PS4

The PS4 version of World of Tanks is about to receive a new content update. On March 8, three new maps and 18 light & medium Soviet and German tanks will make their debut. These new armored vehicles includes the famous Leopard 1 or the A-44 and are perfect at flanking.

The updated, dubbed 'Wolfpack', also adds three new maps: the mountain trails of Severogorsk, Tundra, and Dragon Ridge. Additionally, for those interested, tomorrow the US M6A2E1 “Mutant 6,” a hybrid of American heavy tanks, will be available in the in-game store (only for a limited time).

World of Tanks on PS4 is free to all PS accounts and does not require PS Plus membership. 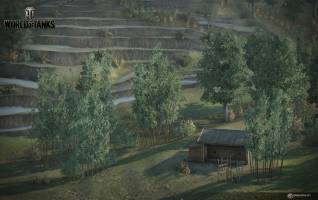 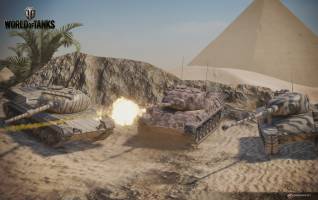 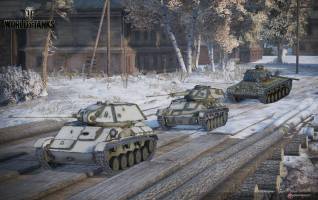 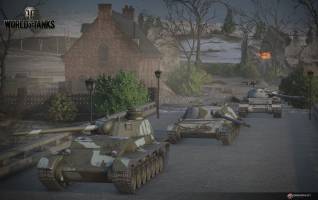