What Would You Change About… Triad Wars?

With our newest “What Would You Change About…?” we’re heading to Hong Kong and steppinhttp://www.mmozone.com/triad-wars.html" target="_blank">Triad Wars from United Front Games. The game is a multiplayer online action game (not an MMO) where players build up their own Turf, engage in battles with rival gangs and have a huge sandbox world to explore and engage in truly cinematic and brutal combat. The game offers a lot, with many positive aspects that we saw in the original Sleeping Dogs single player game, but after putting in our time we have to say that there’s a few things we’d love to see changed about the game. 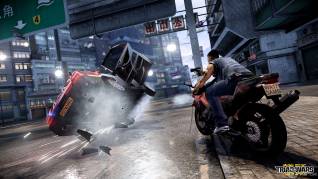 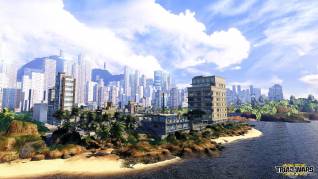 So that’s what we’d change with Triad Wars, but more importantly what do you believe should be changed? What do you think could/should be added to improve the game? What would you add to your own personal wish list? Let us know what you think in the comments below!


One Comment - "What Would You Change About… Triad Wars?"