What Do We Love About… Triad Wars?

What Do We Love About... Triad Wars?

We’re checking out Triad Wars for our newest “What Do We Love About…?” article, the free to play open world action title from United Front Games and the spiritual multiplayer sequel of single player game Sleeping Dogs. Set in Hong Kong we step into the shoes of a rising Enforce in one of Chinas many Triad gangs, thrust into a world of criminals you get to take over your own turf, build it up and take on your rivals in open world sandbox combat. So here are some of the things we really love about the game. 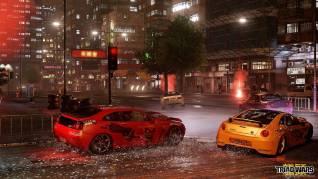 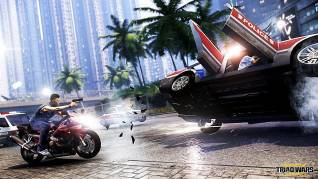 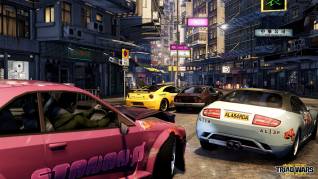 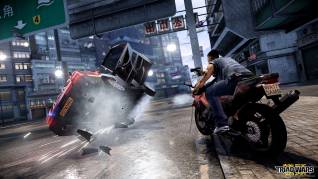 So that’s what we love with Triad Wars, but more importantly what are some of your favourite things? What do you think could/should be added to our list that makes the game great? Let us know what you think in the comments below!


One Comment - "What Do We Love About… Triad Wars?"