Warframe Releases The Sands of Inaros

The new Inaros warframe features an ancient Egyptian flair. It shipons the health from the enemies and summons the might of Phobos' sandstorms. Its abilities use the power of the desert and the egyptian myths.

The update also brings a total overhaul for Reactor Sabotage. This new version includes interactive mission objectives that change depending on squad playstyles.

Additionally, the chat has received major changes. It now includes new features and more intuitive settings for player searching and private conversations. Players can also use emoji to express theirselves. 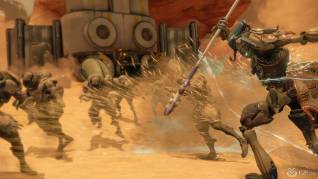 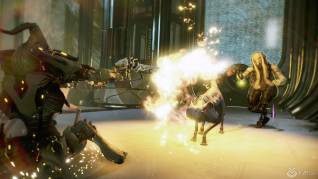 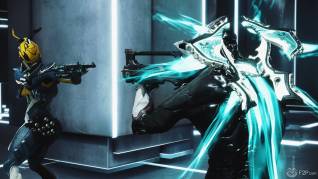 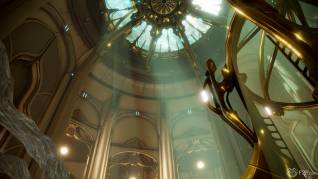