PREPARE YOURSELF FOR WARFRAME THE SACRIFICE

As dreams fade and wars quiet, the time has come to embrace the greatest Warframe® test of all. 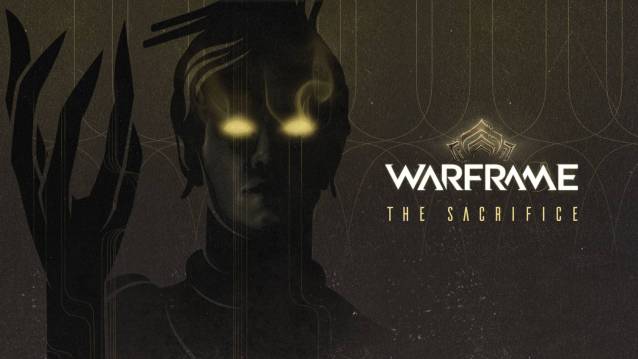 Following the Cinematic Quests The Second Dream and The War Within comes The Sacrifice, the next story-based update in the free-to-play hit, Warframe. Are you ready, Tenno?

See the video for The Sacrifice here;

Don't miss out! Prepare yourself by playing The Second Dream, The War Within, Chains of Harrow, and the Apostasy Prologue. To begin your journey and receive surprise gifts.

Unmask the truth in The Sacrifice, a mind-bending new chapter in the cinematic storyline. Coming in June to PC and soon to consoles. Get your free Orokin Tea Set Decoration and 3-Day Affinity Booster by using promo code "OLDFRIEND".