Gaijin Entertainment has just announced the biggest content update ever received by War Thunder, scheduled to be released during this spring. In the meanwhile, more and more players have been accepted into Ground Forces's closed beta. 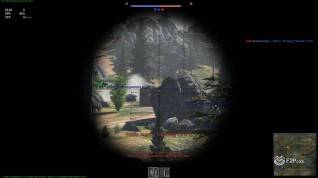 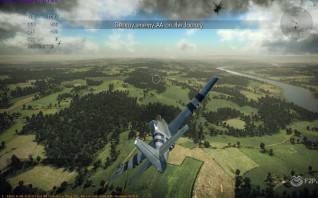 The new features that are going to be added in the Update 1.39 include user generated content such as planes, locations, missions and camouflage,  a whole set of new planes from different countries, new squadrons vs squadrons battles, an upgraded interface, ground forces and a new and more realistic flight model. 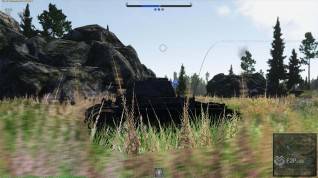 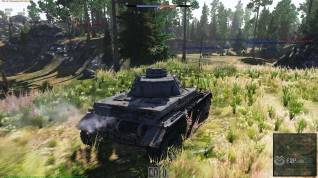