Gaijin Entertainment has released new screenshots that let you give a sneak peek at the ground forces of War Thunder, which will be available in the game later this year. Visitors to Russia’s biggest game show, Igromir, were already able to try them out this year. 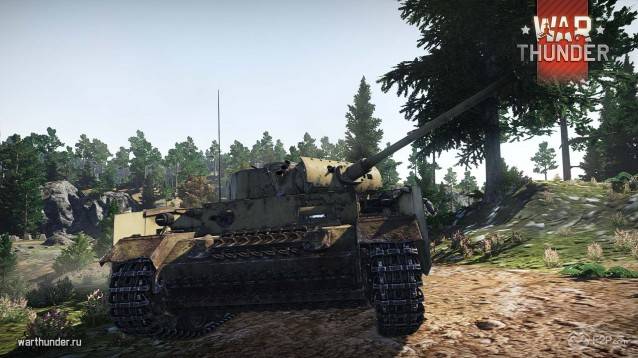