Wargaming has just annunced the launch date of War Thunder's Ground Forces Expansion for PlayStation 4. The so awaited update, already available on PC, will make its debut on Sony's console on June 5 in Europe, Australia and New Zeland.

Moreover, in the near future the game is going to launch the full cross-platform compatibility between PC and PS4, allowing combined battles where PC players and PS4 users are able to fight with or against each other. 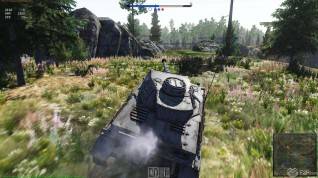 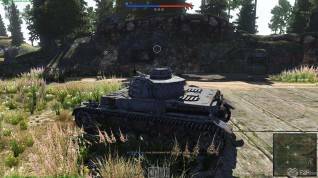 Check out our review of the Ground Forces expansion and our detailed profile of War Thunder by clicking on the "info" button.