Trion Worlds' voxel-based MMO, Trove, will officially launch on PlayStation 4 and Xbox One on March 14. With nearly four million console players during the Open Beta, it's one of the most played free games on consoles.

"As Trion's first next-gen console title, Trove is already dominating the Free to Play charts, with official launch still a couple of weeks away," said Scott Hartsman, CEO of Trion Worlds. "We've always believed that Trove could be the ideal MMO experience on consoles, and we're thrilled to see so many Xbox One and PlayStation 4 players jumping into the game."

Those who join the game before its launch will receive rare mounts. Progress from Open Beta won't be wiped. 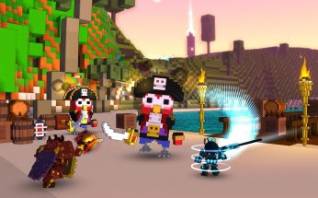 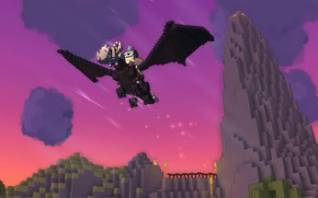